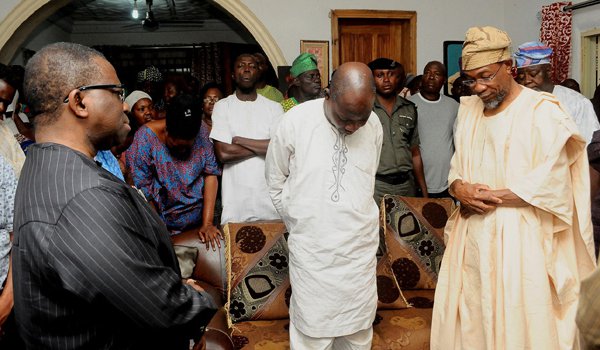 In his condolence message, the governor noted that Mrs Kolawole’s death has left a big vacuum in the State’s civil service.

He added that the late icon used her position to add value to humanity. 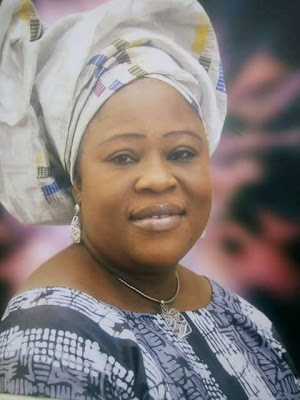 The deceased was murdered by suspected assassins on her way to Abuja for an official assignment last week Thursday.