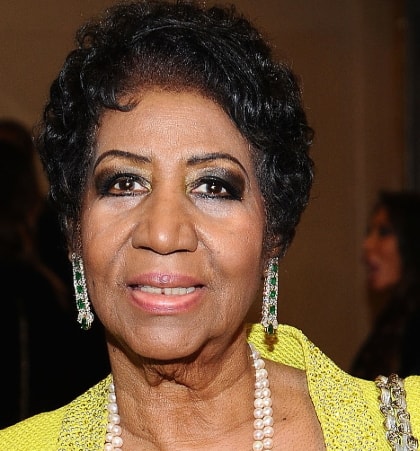 American Queen of Soul, Aretha Franklin is on her death bed in an hospice in Detroit as she battles stage 4 pancreatic cancer.

The singer who was first diagnosed with the ailment back in 2010 was ordered to take a break from her career.

She managed the condition for a while before overcoming it.

Sadly, she had a relapse last year and was placed on medication.

She was forced to cancel many shows after her last performance at EJ Aids Foundation in November 2017.

According to News anchor Cassim Evrod, her family moved her to an hospice last week where she is now surrounded by prayer-seeking family and friends. 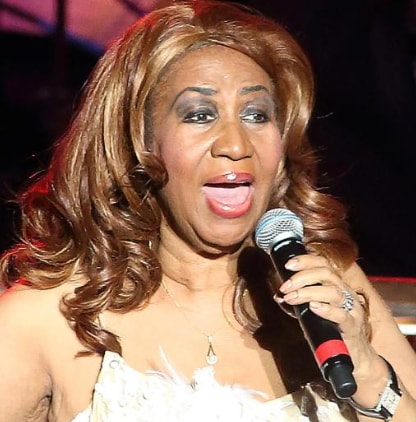