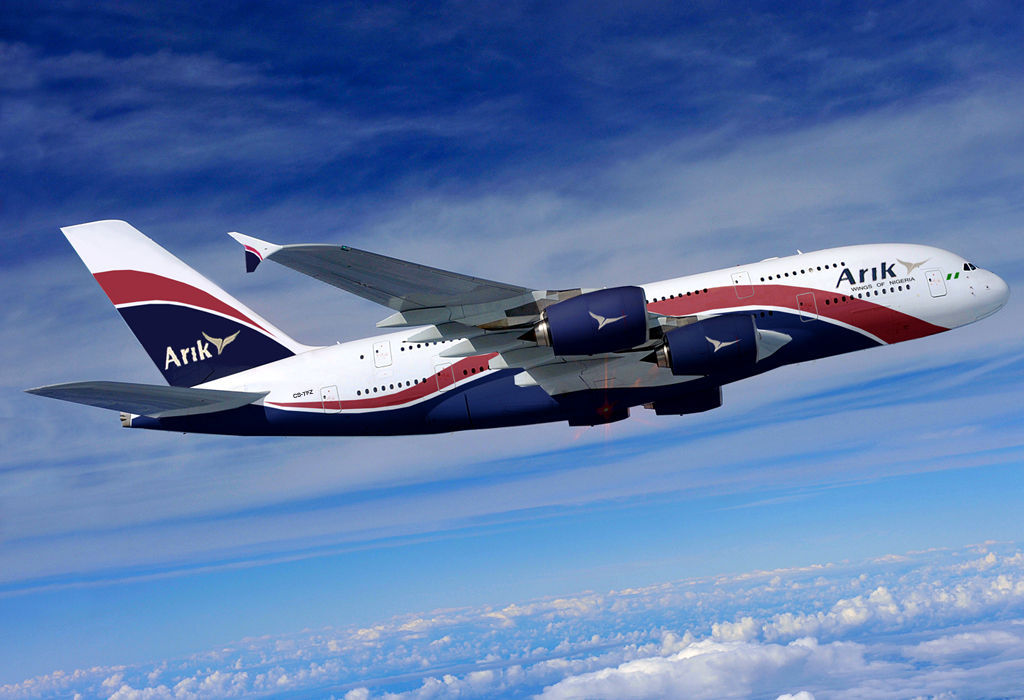 Arik Air on Sunday made known its intention to suspend flight operations into Liberia and Seirra Leone over the wake of deadly Ebola outbreak in both countries.

This is what Arik Air’s spokesman, Banji Ola said on the issue:

“Arik Air will be suspending operations into Monrovia (Li­beria) and Freetown (Sierra Leone) effective July 28, 2014 and the suspension will be in force until further notice.

“We are taking this impor­tant step as a concerned cor­porate organisation bearing the interest of Nigerians at heart and this decision is a pre-cau­tionary measure aimed at safe­guarding the precious lives of Nigerians.”

A Liberian who reportedly brought the deadly virus into Nigeria last week has died. Patrick Sawyer died at a medical facility in Obalende area of Lagos and since then, no Ebola infection has been reported.

Prevention they say is better than cure, kudos to Arik Airline.