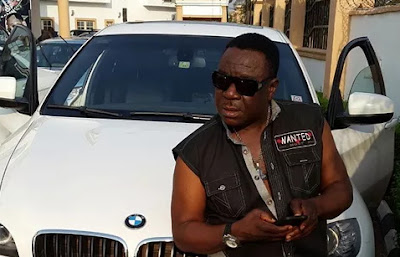 Comic Nollywood actor John Okafor, popularly called Mr Ibu is yet to recover from the shock he got when his wife called to inform him that some suspected armed robbers had invaded his residence.

According to his wife, Stella Maris Okafor, the robbers invaded Ibu’s home in Lekki around 3am on Saturday.

In the robbery which lasted for about 85 minutes, multi-million naira valuables and 14.3million Naira cash were stolen.

The GoTV ambassador was not at home at the time of the robbery.

He added that the robbery has been reported at a police station near his home.