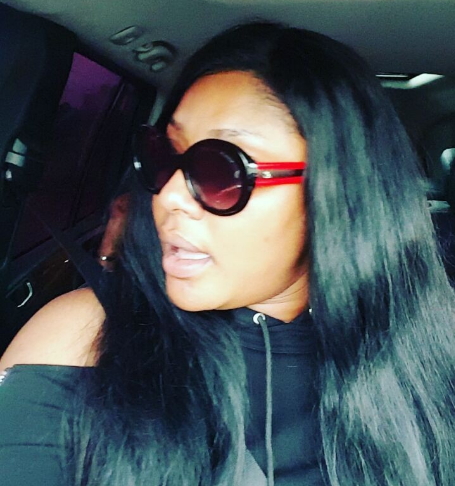 Nollywood diva Angela Okorie is still thanking God for sparing her life from the hands of some dare devil robbers who attacked her few hours ago.

According to the mother of one, she was coming out of an orphanage home where she had gone to make some donations when some robbers opened fire.

Fortunately for her, the bullet missed her.

See her in the video below shortly after the attack.