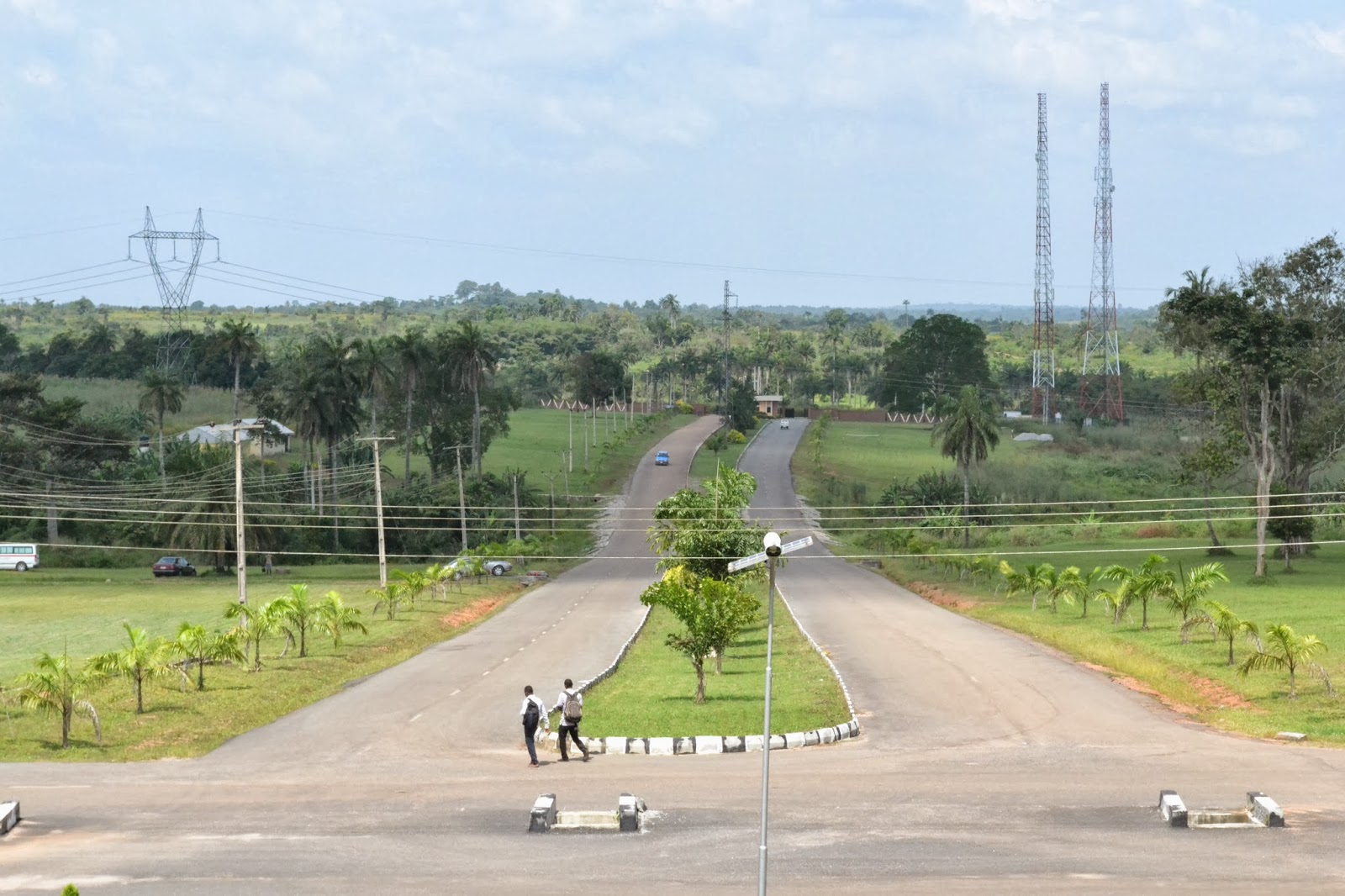 In the wee hours of Friday the 18th of April 2014, dare devils attacked students of UniOsun in Osogbo at some private hostels very close to the main campus of the institution.

The armed robbers armed with dangerous weapons stormed the different hostels and robbed the students of their laptops, phones, beverages, money and other valuables.

Eyewitnesses disclosed that the robbers also raped some female students and all efforts by the male students to subdue them were unsuccessful due to the nature of the weapons the robbers carried.

It was learnt that some students worshiping at the All Nations Baptist Church located close to the university campus were also attacked by the armed robbers.

The head of the church, Reverend John Ojo said that the robbers chased the worshipers out of the church during a vigil, adding that majority of the students sustained injuries in the course of running for their lives.

He explained that robbers stormed the church around 1.30am and unleashed terror on the students for close to two hours.

According to him, “the students had been experiencing incessant robbery attack since January and the management has ignored the students under the guise that they are living off campus.

Two of the students who were attacked, Toyin Banjo (200 level) and Ayeni Tosin (200 level) said they were in the church when the robbers arrived, saying they forced open the windows of the church.

She said the Police Command will work assiduously to ensure that the hoodlums are brought to book as soon as possible.