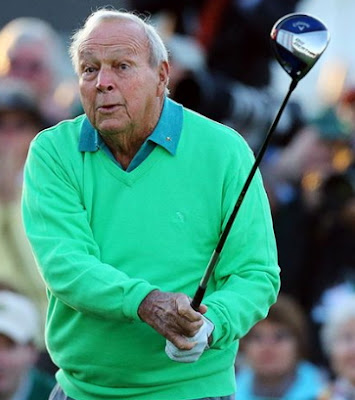 September 26, 2016 – Arnold Palmer Is Dead: King Of Golf Dies Of Heart Attack At Age 87 In Pittsburgh

One of the best golf players that ever liveth, Arnold Palmer has died.

The golf guru passed away yesterday afternoon in Pittsburgh at the age of 87 hours after he was admitted to the hospital for cardiovascular surgery. 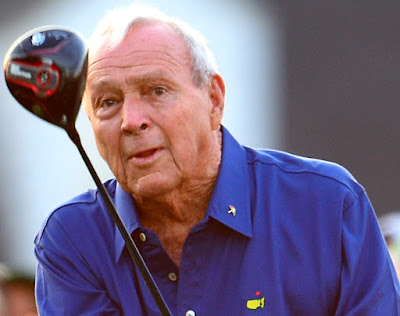 His death was confirmed by Alastair Johnson, the CEO of Arnold Palmer Enterprises yesterday.

In his lifetime, the deceased was a successful businessman, philanthropist, trailblazing advertising spokesman, talented golf course designer and experienced aviator.

2 thoughts on “Arnold Palmer Is Dead: King Of Golf Dies Of Heart Attack At Age 87 In Pittsburgh”