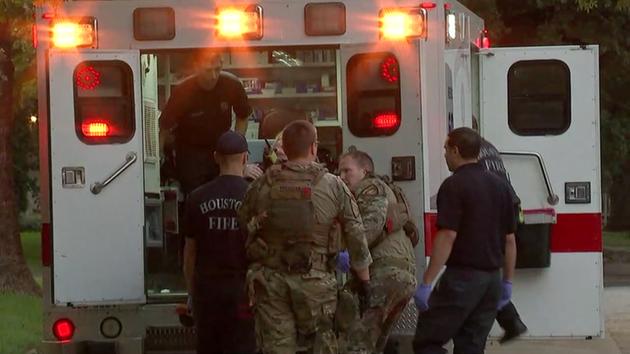 A man has been reportedly shot by police after he opened fire at a strip center in Houston Texas around 6:30am this morning.

The shooter whose identity is yet to be revealed reportedly shot seven people before police opened fire on him. 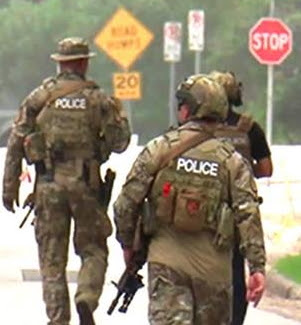 He is being transported to a local hospital as at the time of this report.

This mass shooting took place at the Randalls supermarket strip center on Weslayan at Bissonnet in South West Houston.

Houston Police Department is urging people to avoid the area. 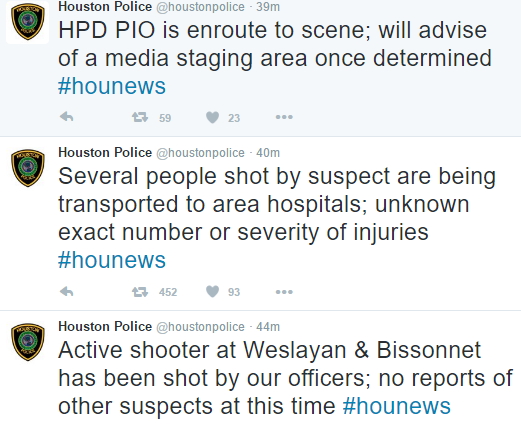