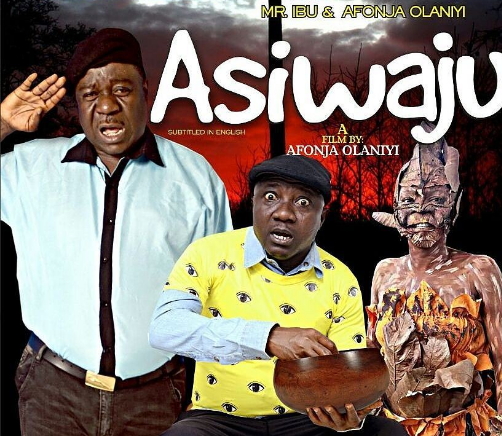 A new Nollywood movie is gearing up for the cinema.

It will be marketed by Epsalum Movie Productions.