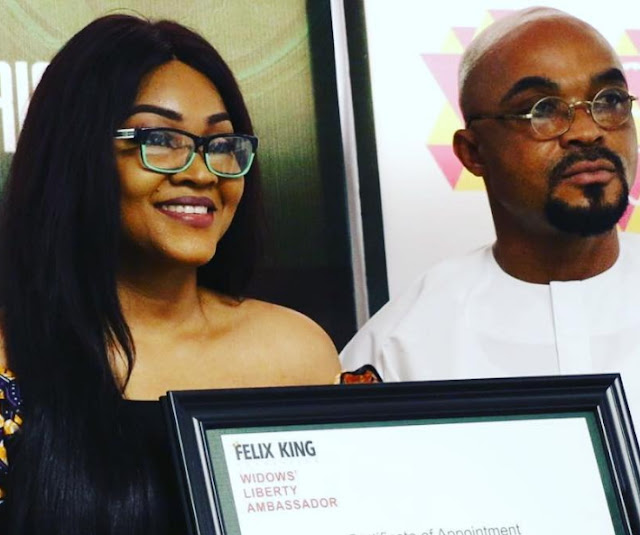 The organizer of the summit, Felix King Foundation confirmed he appointed the actress as Widows Liberty Ambassador.

Sees Mercy Aigbe collecting her Certificate of Appointment in the photo below. 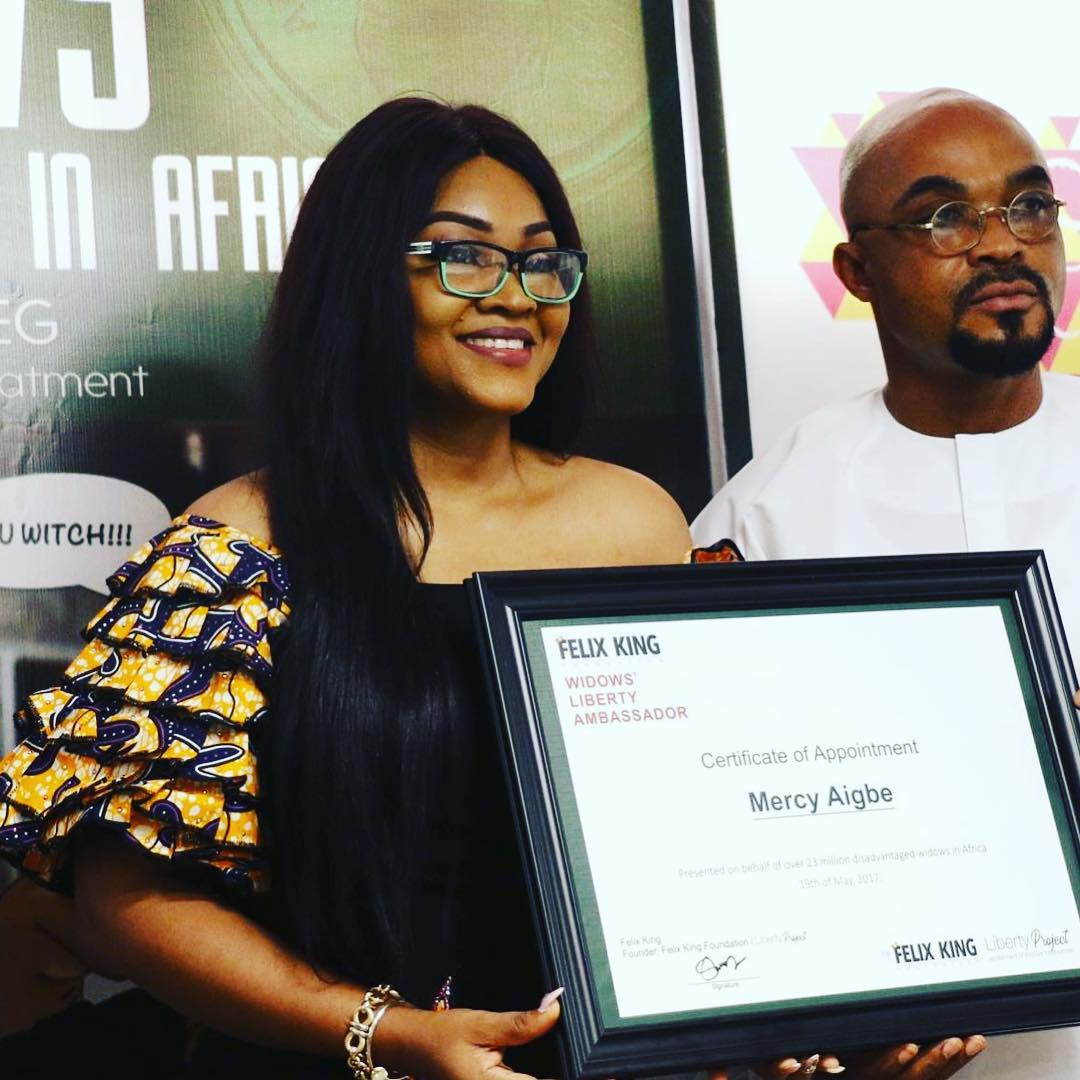 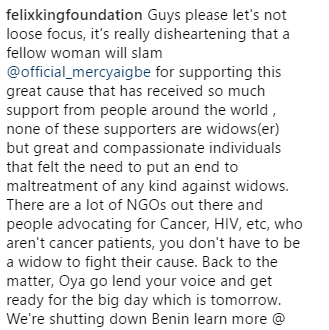 When Mercy Aigbe was still married to Lanre Gentry, appointment of this nature didn’t cross her path.

This is surely the part of the package that comes with Mercy Aigbe’s newly found freedom.