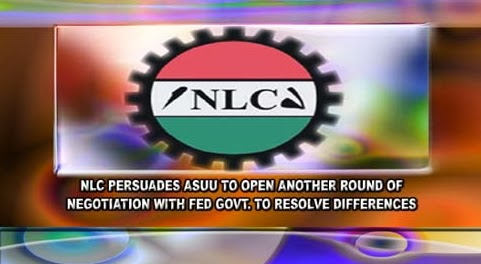 The ongoing battle between ASUU officials and the Federal Government of Nigeria has intensified after 13 hours of resolution meeting proved abortive.

This has forced ASUU to call the attention of the Nigeria Labour Congress for intervention.

This was disclosed in a press briefing by a representative of NLC on Monday.

“The leadership of NLC has written a letter to the Presidency seeking leave to intervene in the crisis which is now in its sixth month.

“We have sent a letter to the presidency today, December 9. We want to intervene in this matter.

“The turn of events is causing a lot of disaffection which can easily be resolved, that is if the government is willing to talk about it,” Uyot told newsmen.

I feel for these students. How long will the Federal Government continue to mess up the educational system of this great country.

Five months at home doing nothing is just too much.