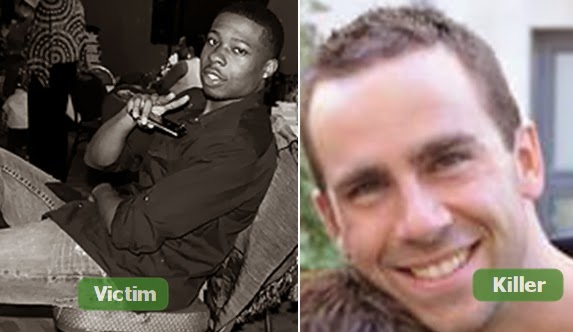 A 22-year-old Nigerian man has met his untimely death in the hand of a wicked man he sold his PlayStation 4 to online.

Ikenna Uwakah was shot dead by 21-year-old Ronnie Collins when he came to deliver the good to him.

According to police report, IK was killed around 3:30pm on Sunday at the delivery location he had agreed to meet the buyer in person.

He was shot multiple times before getting out of his car. He was immediately rushed to SA General hospital where he was pronounced dead minutes later.

Ikenna’s brother, Obinna said his death has devastated his family “A lot of shock, a lot of disbelief,” he said.

According to his brother, Late IK was a student at Santa Monica College.  He came home for Christmas before meeting his untimely death. 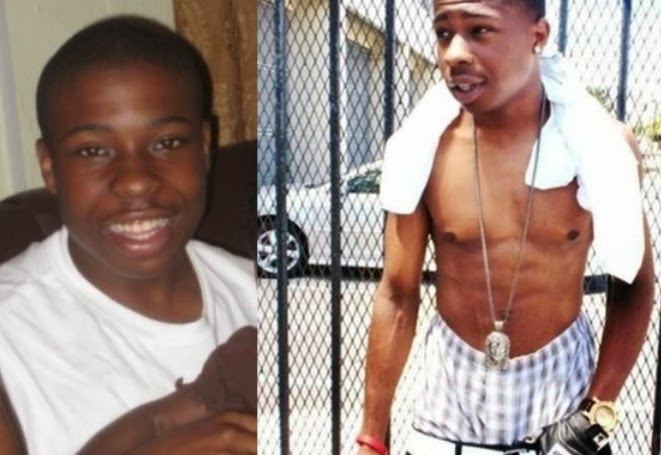 Obinna Uwakah described his brother as “a kid that brightened up every room he arrived in”.

His suspected killer, Ronnie Collins has been arrested and will be charged with attempted robbery and murder.

Watch the video report below: