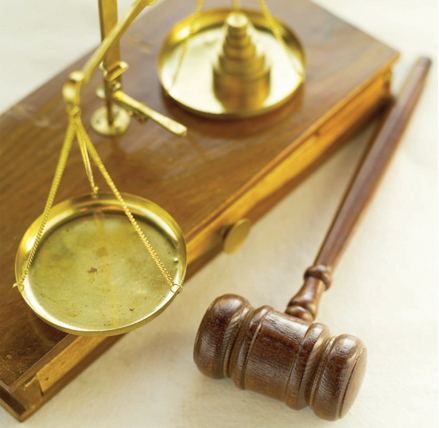 One Mustapha Mahmud has been jailed for allegedly attempting to rape a woman.

The 39-year-old Auchi-based man was accused of fondling his co-neighbour’s privates in his apartment.

The accused living at an undisclosed address in the city is now facing 2-count charge bordering on attempted rape.

He however pleaded not guilty.

According police prosecutor, Sgt. Daniel Mato, the accused and the woman are living in the same house.
“The accused touched the private part of the woman (names withheld) in an attempt to have carnal knowledge of her.’’

He said the offences contravened Sections 3,594 and 3,609 of the Criminal Code, Laws of the defunct Bendel of 1976 as applicable in Edo.

He has been remanded in prison custody pending advice from the State Director of Public Prosecutions (DPP).