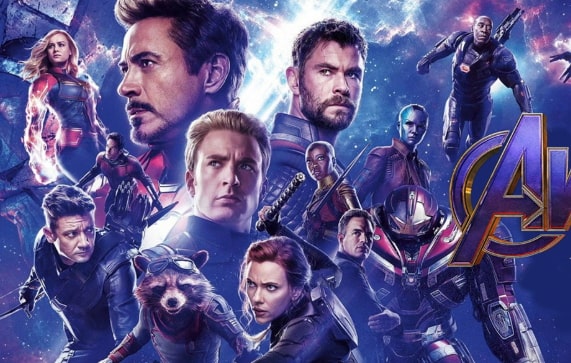 According to a statement, the movie, which will be premiered by Blue Pictures Entertainment and Crimson Multi-media will showcase the last of the American superhero film-based sequel in Marvel Comics superhero team. The movie is set for release by Blue Pictures Film Distribution.

Adrift in space with no food or water, Tony Stark sends a message to Pepper Potts as his oxygen supply starts to dwindle. Meanwhile, the remaining Avengers — Thor, Black Widow, Captain America and Bruce Banner — must figure out a way to bring back their vanquished allies for an epic showdown with Thanos — the evil demigod who decimated the planet and the universe.

After the devastating events in Avengers; Infinity war (2018), the universe is in ruins. With the help of remaining allies, the Avengers assemble once more in order to undo Thanos’ actions and restore order to the universe. This grave course of events set in motion by Thanos that wiped out half the universe and fractured the Avengers ranks compels the remaining Avengers to take one final stand in Marvel Studios’ grand conclusion to 22 films, Avengers: Endgame.