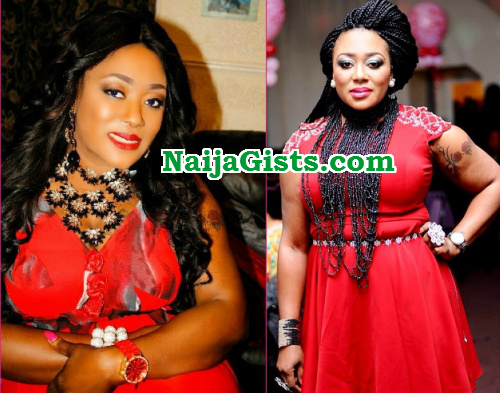 It has come to my attention that videos and newsreels which feature myself; Yetunde Oduwole have gone into unauthorized distribution with several blogs and media houses.

Firstly I would like to apologise to my friends, family and esteemed colleagues and clients for any inconvenience this may have caused and indeed any discomfort.

In clarification, the videos in question were not released by myself or my staff and were only shared with one other person in the past in a personal way. It is likely that the videos have been obtained unlawfully or that they were released by Mr Bernard who was the only person who it was sent to. It was not sent to him via social media, nor was it distributed to any media platform.

The videos were not as alleged published on my social media accounts neither have I invited a worldwide audience to share in my personal moment. I have not released or authorised the release of these videos on YouTube, Vimeo, Vevo and on any blog platform server anywhere.

The commentaries/stories run alongside the videos were not released by myself or my publicist neither are they truthful or accurate. The news contained therein has caused distress to my family and friends and has also affected my business dealings.

I would like to inform my family, fans, friends, clients, colleagues and media professionals as well as vloggers to kindly delete, remove and or obfuscate this information respectfully and to close any discussions opened on forums regarding this.

I am appalled that several media houses who have on occasion in the past had dealings with me have assumed that distribution of this information was of such importance to boosting their online presence that they decided to publish it each seemingly making up their own explanation for the video as they went along.

Journalism may have evolved over time, however in this case there are no arguments to support the pattern or manner of release of this information. The information and news had nothing to do with public interest and the release was clearly propelled by malicious intent and indiscretion on the part of media houses.

At Bustline Media it is business as usual, the video and its content do not require explanation beyond my stating that this incident took place almost a year ago and I have moved on.

As we say in the UK, I must emphasise that conclusively I would encourage everyone to “move along now, there is nothing to see here”.

Continue Reading
You may also like...
Related Topics:yetunde oduwole video