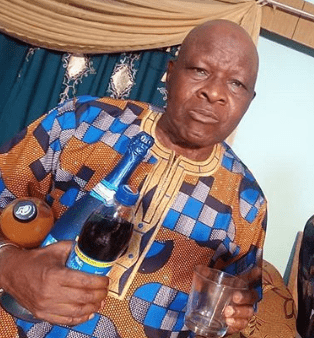 Fuji singer Saheed Osupa has been caught celebrating an actor on a wrong birth date again.

Few months after the singer celebrated Nollywood veteran Ogogo’s birthday wrongly, he has been caught in the same web of confusion again. 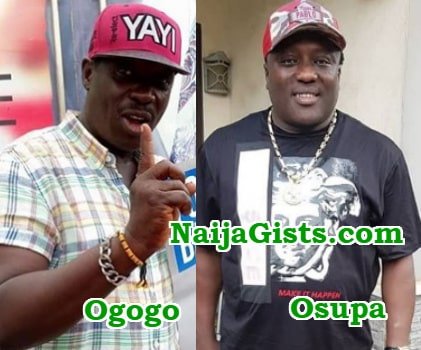 On Monday, January 6, the singer uploaded a picture of Veteran actor Kareem Adepoju aka Baba Wande on his Instagram page and captioned it:

“Happy birthday to a Nollywood icon, father, veteran and superstar… The legendary Kareem Adepoju (a.k.a Baba Wande) … I wish you many happy returns of your day, Sir, long life and prosperity.”

His post, however, generated a lot of comments as fans also joined the singer in celebrating the film icon.

But it came as a shock to fans when the Osun State born actor/producer said Osupa picked a wrong date to celebrate his birthday.

“Please stop giving out wrong information about me,” Baba Wande cautioned without mentioning his real birthdate.

“My #birthday is not in #January; even the year mentioned is wrong.”

Several reports have it that Baba Wande was born on April 22.

Baba Wande, an actor, writer and producer, shot to limelight in 1993 after he starred as Oloye Otun in the movie, Ti Oluwa Ni Ile. In 2015, he dedicated his movie, titled: Agbabiaka, to former Governor of Lagos State Babatunde Raji Fashola.

This is the second time Osupa sent his birthday wishes to entertainers ahead of their day.

There was a misunderstanding between Osupa and Nollywood actor Taiwo Hassan, famously known as Ogogo, last July.

Similarly, the singer took to his Instagram handle to send Ogogo birthday greetings before his birthday, but the actor ordered the singer to delete the post.

“Please take this down and don’t mislead people. I appreciate,” Ogogo commented.