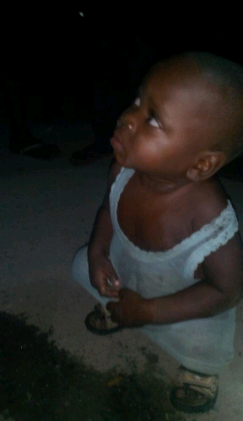 The young boy pictured here whose identity is yet to be known was rescued on Sunday the 25th of December in Lagos.

According to an eyewitness who reported this on the social media, the little boy was put inside a box and dropped inside a muddy gutter on Alara street in Yaba Lagos.

The little child was rescued after some OPC members saw him crawling out of the box in the gutter yesterday. 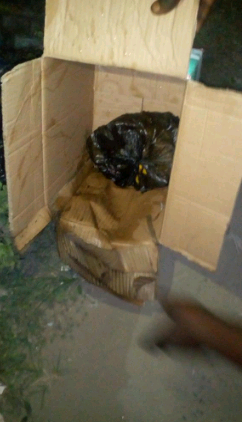 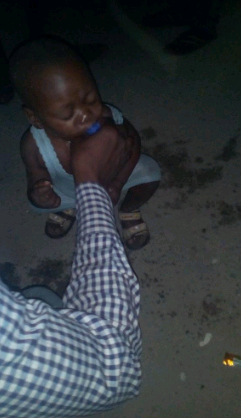