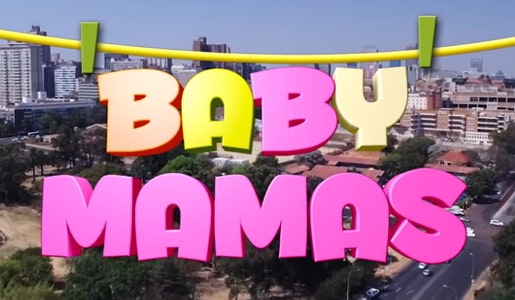 Baby mamas, a new movie by Stephina Zwane, which premiered at the Toronto Black Film Festival as well as the Durban International film festival received a resounding ovation on Sunday, September 30, when it was screened at the Lights Camera Africa film festival in Lagos.

The festival opened at the Muson Centre, Onikan, Lagos.

The film is a comedy drama revolving around the daily lives, loves and drama of four professional women who are all in different stages of motherhood. As two of them struggle with the challenges that face single mothers, another finds out she’s pregnant, and the other grapples with the fallout of an abusive relationship. Written and directed by Stephina Zwane and produced by Salamina Mosese, the film boasts a star studded cast.

“our generation is fortunate to have the privilege of being able to tell our story ourselves, so the first thing I’m going to do is always to tell the other side of our unique African story.” “It’s also important to show women who are smart, beautiful, funny, sassy, and that stand by each other. These are the women that we know and that we want to see more of on our film screens and on Television.”

Continue Reading
You may also like...
Related Topics:baby mamas movie