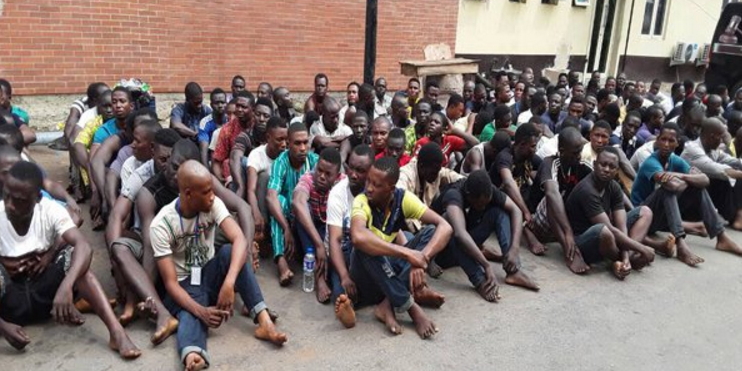 A police source has revealed why the menace of Badoo cult attacks in Ikorodu may not end soon.

The officer who sought privacy said members of the dreaded cult, mainly unemployed youths were motivated to carry out the brutal killings because they sell handkerchiefs used in wiping the blood of their victims to wealthy Nigerians especially politicians for N500,000 each.

It is believed that the politicians used the handkerchiefs for rituals.

Here is what the police source said: 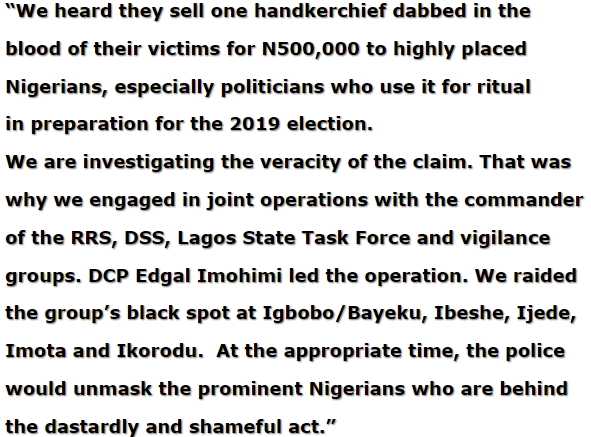 3 Nurses Arrested At Ikeja Hospital For Killing SS Patient By Refusing To Administer Oxygen
Evans: My Fleeing Gang Members Filed Lawsuit To Free Me, They Will Kill Me If Am Released