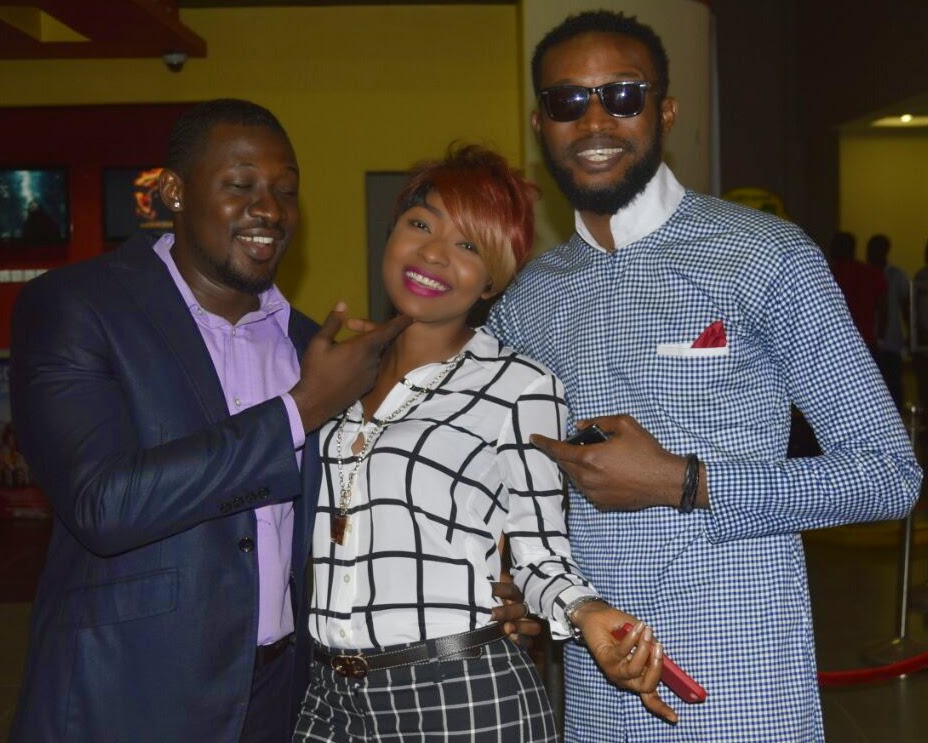 The Oracle Films-Produced movie was directed by Okechukwu Oku.

Watch the trailer below and see more photos from the premiere after. 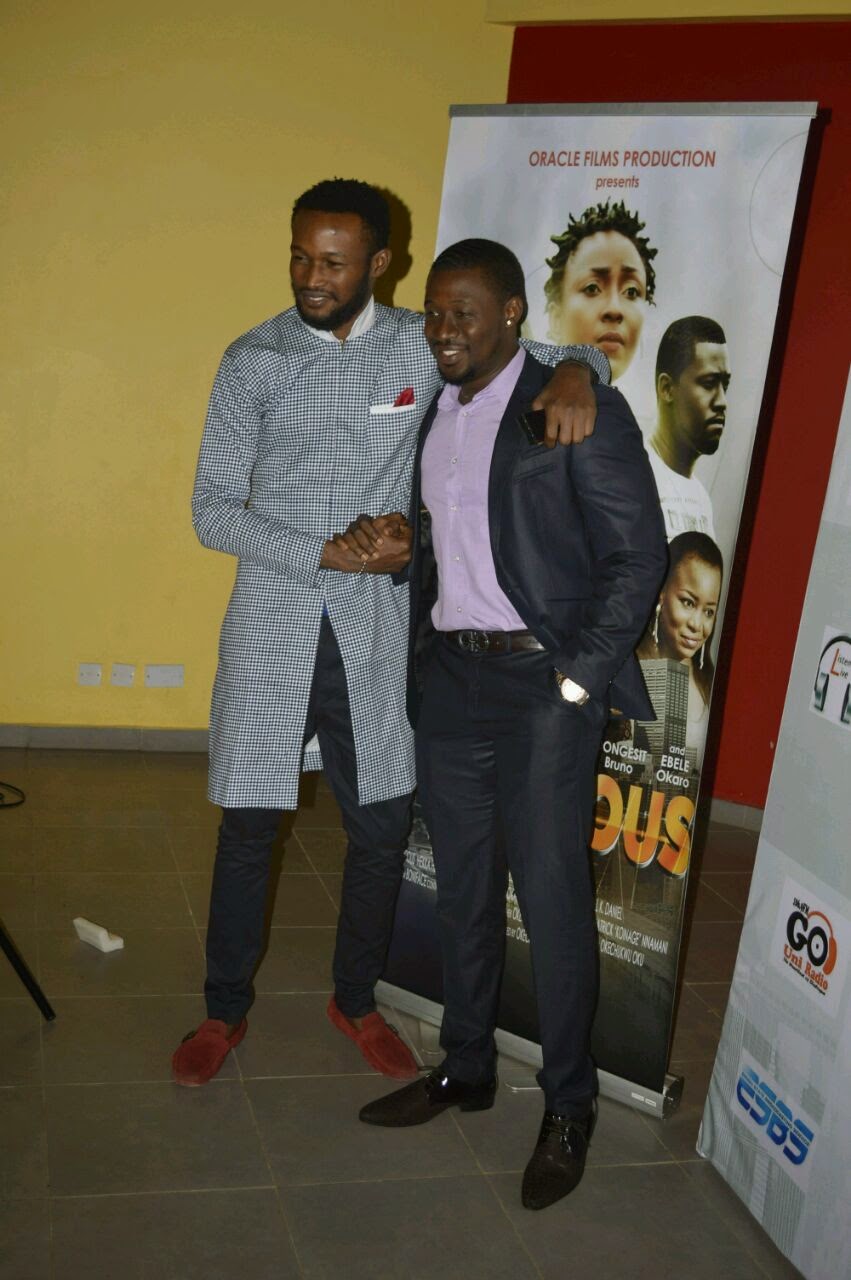 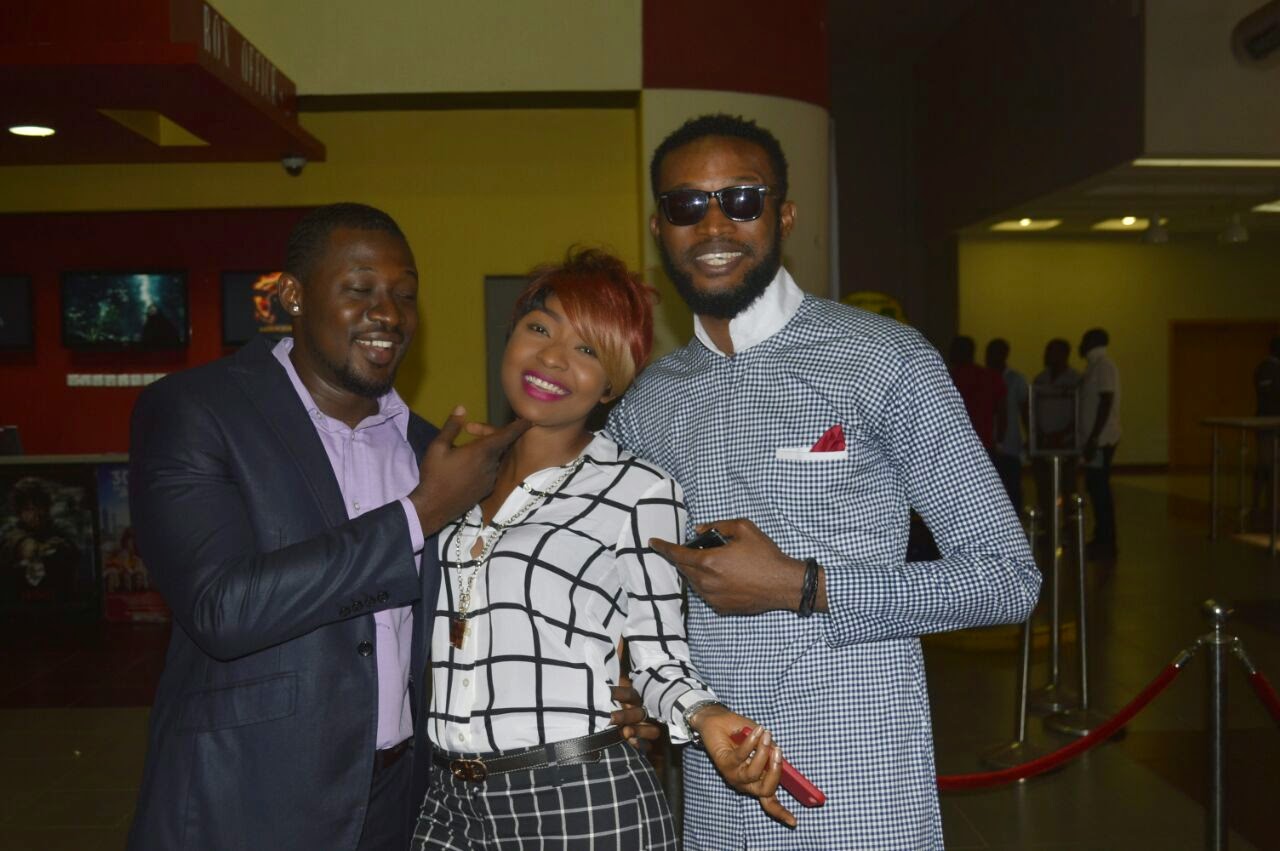 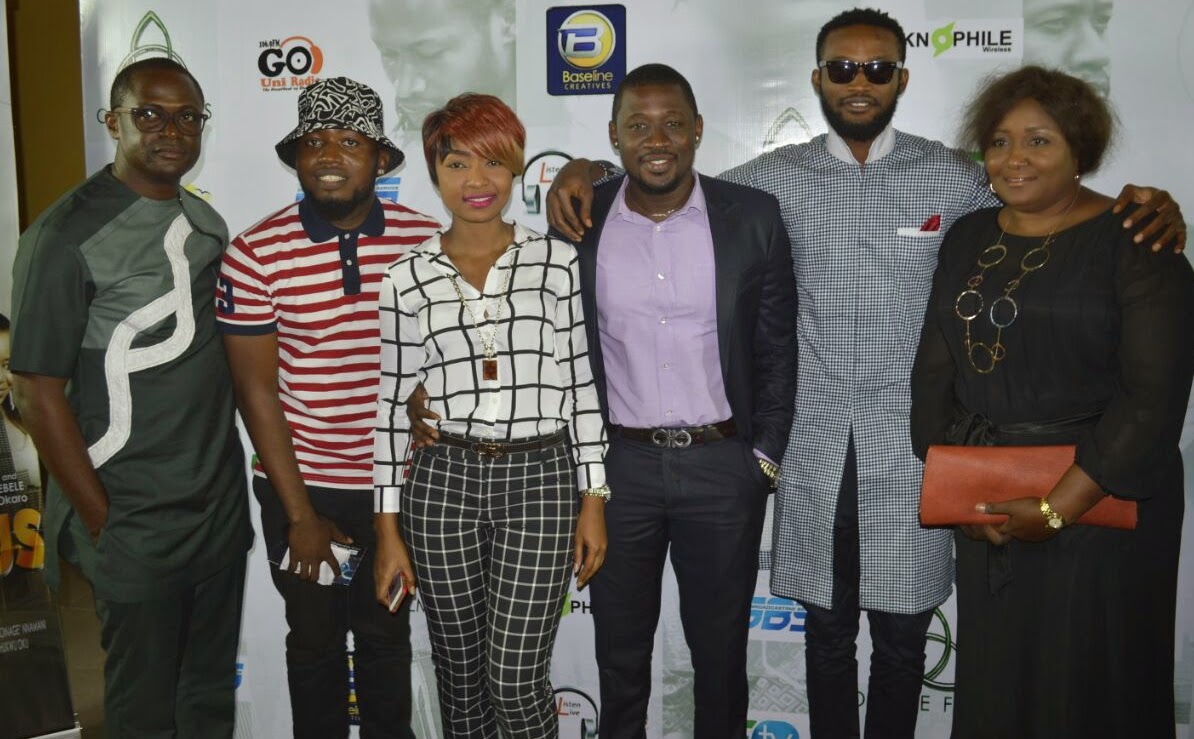 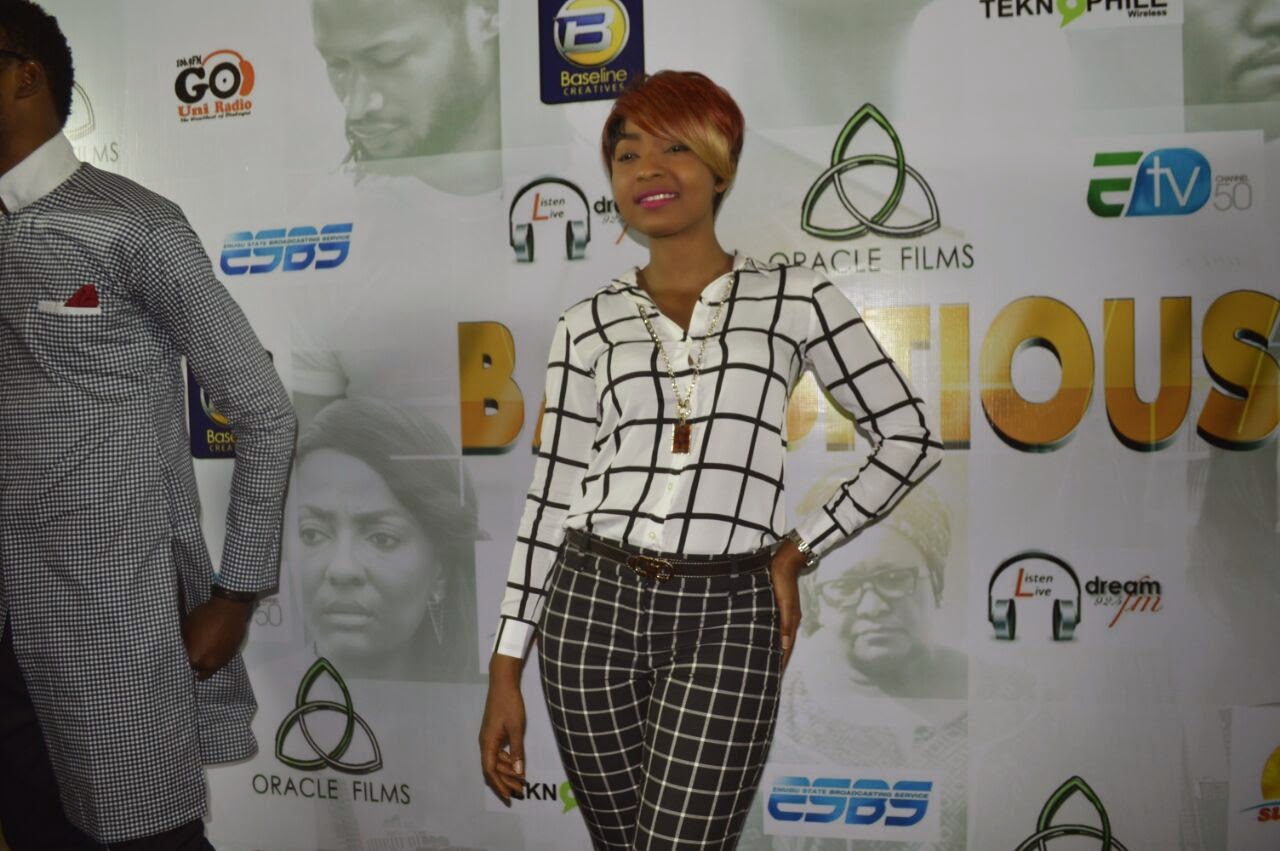 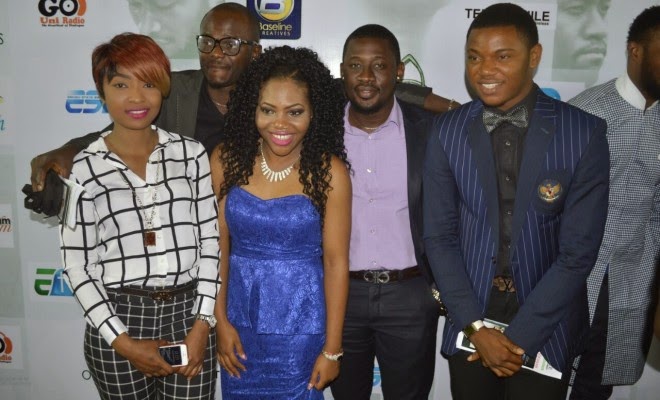 Bambitious is a modern-day story about a very ambitious young woman named Bambi, who epitomised Evita Peron – described as the “highest social climber since Cinderella”.
Bambi got disillusioned with Frank, her boyfriend of many years, who was content with living from hand to mouth. This lack of ambition was at the centre of all their fights. Then one day, Frank ventures to “open the door” for Bambi’s exit – a move he later came to regret.
Once free of the wretched Frank, Bambi meets and sinks her teeth into the very rich, near-naïve Jerry. He go so carried away by her beauty that he even proposed marriage before they got intimate. Same day, Bambi realises that she is pregnant. How would she pass off Frank’s pregnancy as Jerry’s? Then, there is the issue of his mother, a devout Catholic – who frowns at pre-marital sex. And the imminent trouble of Jerrys’s ex-girlfriend, Funmi Coker, who refused to remain in the past.
Bambi is running against time to fool Jerry, face his mother’s wrath and outsmart Funmi Coker. With the help of her best friend, Ifeoma, they set about executing a foolproof plan. But they didn’t bargain that Frank will jump into the fray, demanding that his child not be given to another man!

The movie was written by Patrick Nnamani.