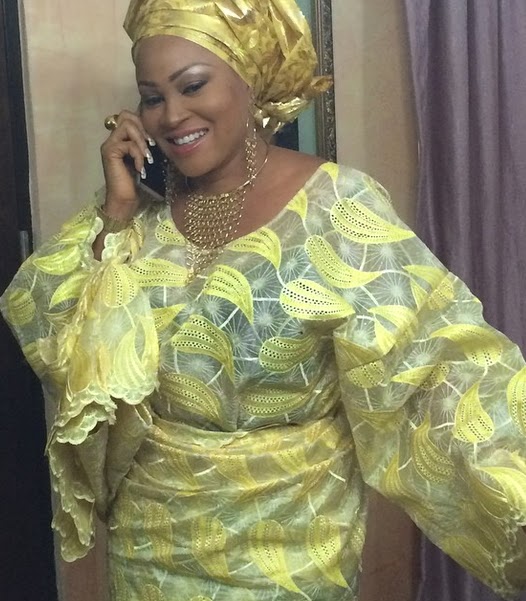 “My most cogent reason is the marginalization of women in Ogun politics. The governor and deputy are men, the three senators are men, and the nine House of Representative members are men as well.

It is a big slap on the faces of all women as it negates the United Nations 30% affirmative action and inclusion of all women in politics. My people have called me and the voice of the people is the voice of God, so it is important that I yield to their call”.

“Secondly is to participate in the law-making process to attain peace and security or peaceful coexistence and good governance.

“ I chose SDP to pursue my political aspirations because I believe in the leadership of Aremo Olusegun Osoba. It’s the leadership of the people for the people. Judging from his track record, Akinrogun is a man of his words, an elder that feels the pain of both the old and young people of Ogun state and he’s also a man of equality and democracy” she quipped