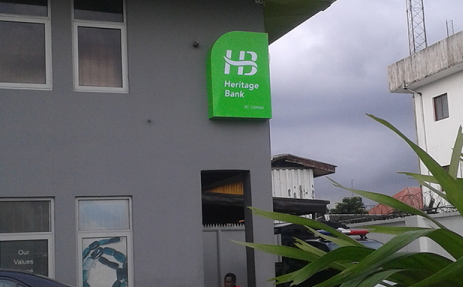 Not less than 4 people lost their lives in Ekiti state today after some dare devils attacked a bank.

The victims of this tragic robbery attack were shot dead today at Heritage Bank in Otun Ekiti.

The robbers reportedly carted away a huge sum of money from Heritage Bank during the operation.

“I was relaxing with my chiefs in front of the palace when we heard what first sounded like some fireworks and we dismissed it as some of the children’s antics as a result of the festive period.

“I couldn’t really rationalise the incident as we ruminated on whether it was a robbery, Boko Haram attack or some form of war.
“We later learnt that the robbers planted their men at the four entry points leading into the town”,

“The Heritage Bank Manager and cashier, security man at Unity Bank and my own night guard were all killed in the operation
”I immediately reported the case to the governor and he mobilised the security operatives who promptly followed up the governor’s instruction.

“But by the time the reinforcement came, the robbers had left the scene,’’
”The border towns and local government areas should be given very tight security so that such incidents do not happen again.
“Government should put in more efforts into ensuring the protection of lives and property,’’. 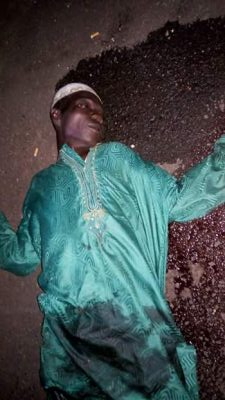 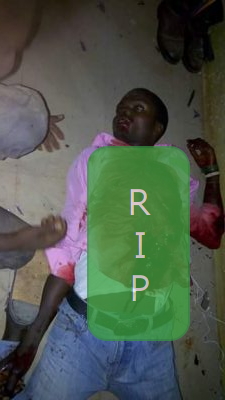 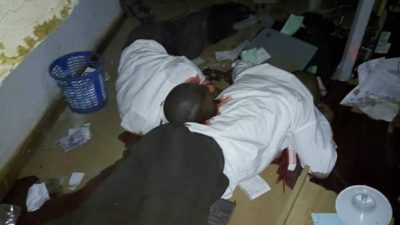 The bodies of the victims have been deposited at Usi Ekiti General Hospital mortuary.