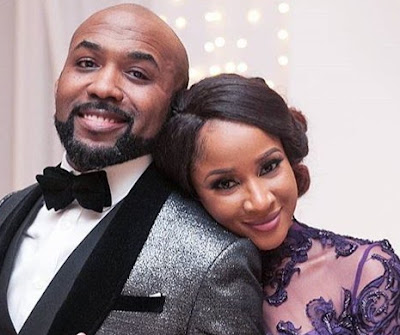 December 2nd, 2017 – Banky W & Adesua Keep Up The Trend… Witches & Wizards Do Not Need Instagram & Facebook To Locate You Via Their Satellites

In Defence of Adesua Etomi and Bankole Wellington….

When celebrity couple, Banky W and Adesua Etomi hash-tagged their wedding #BAAD 2017, what else can one expect from a daring acronym that spells negative positivity, boldness and youthful verve?

Whether or not the husband mistakenly streamed his wife’s nudity via Snapchat, it has not added or removed anything from the expected success of their marriage.

As a matter of opinion, I have never believed that relationship showcase on social media kills marriages. Therefore, Omotola Jalade-Ekeinde’s much-touted advice is just one of those sentimental comments that hold no known fact.

Some celebrity marriages, just like others out there that are bound to fail, have been crashing long before the era of social media.

Whichever way you want to look at it, what kills a marriage is the very foundation upon which it was built, most of which often manifest in the relationship thereafter. I do not see how an internet publicised relationship would kill a marriage where love is the chief cornerstone; genuinely treated with respect, selflessness, sacrifice and understanding.

Whether or not the Wellingtons choose to hangout on social media, they are already celebrities who live on air by virtue of their jobs. There is no hiding place for the gold fish, as they say, so, living large on social media is like confronting the evil itself, head-on. 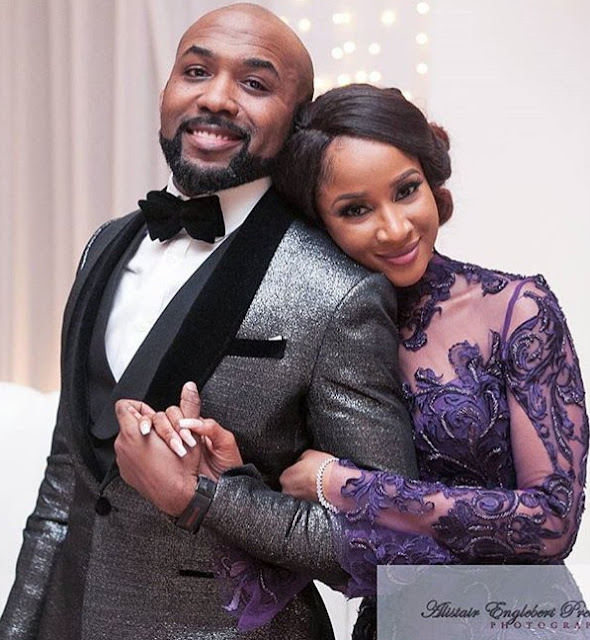 When people say ‘keep your private lives from the social media’ because you are celebrities, it only appeals to me in some ways, one of which is that, a celebrity lives in a glass house, and is attractive to devilish stones. But I bet that not all celebrities are that precarious. However, if any of the Wellingtons is afraid of anything, including their past, let them heed the sentiment and do themselves some good.

That said, I try to imagine what is there to hide in life, for a man who has survived twice, a killer disease called cancer. It is just enough to go through the shadow of death to appreciate life and living better. It is icing on the cake to now find marriage, a divine institution, with a woman who is ready to go with him in the next journey of life. If this means giving life a third shot, then it is worth shooting it down with all your energy. Who knows what other battle, if not cancer, is next (God forbids), but life itself is a battle ground. 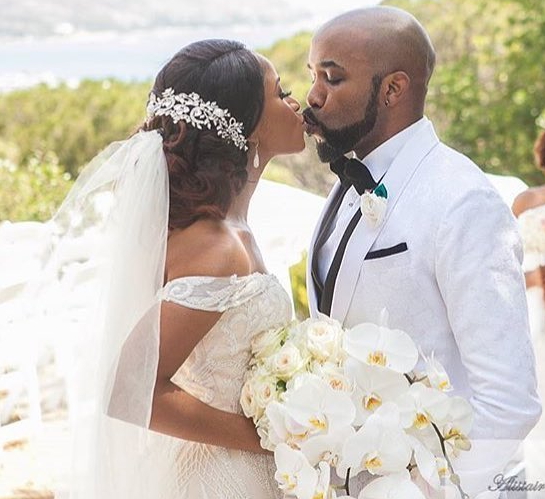 Let’s leave the couple alone to enjoy how best they can explore their youth.

Do we really know how real it feels to Banky that this is not the Wedding Party where fantasy was the protocol. How else could he tell himself that this is for real, other than to be the DoP of this real life movie?

People understand privacy differently. Thus, everyone cannot be conservative like moi, who struggles to felicitate his wife on the social media. People should be allowed to express themselves in the best way they choose. Even though social media is not really my style, those days when witches and wizards in my village were part reasons for my privacy are over; because, in retrospect, witches and wizards have been operating since the days of the Bible and, they do not need Facebook or Instagram to locate you via their satellite.

That I am enamoured of a quiet lifestyle doesn’t make me better. Everyone cannot be an introvert. Little wonder why the stammerers or people with tongue impediment tend to want to talk more. Happiness is what you choose to make of it as long as it is not at the expense of others.

Come to think of it, those who seek better resolution to that hazy video background are the sick ones here. I see beyond their hypocritical comments on social media.

Have you ever seen the condescending posture of a voyeur? Some critics of #BAAD are not any better – hypocrites who take delight in moral judgement over other people’s affair should first go to ‘Church’. After all, we see more explicitly frontal privates of some celebrities on the red carpet than what your head is crafting of Adesua’s hazy behind.

I may not know who is worthy to criticise the #BAAD razzmatazz, I certainly know who should not. Second base joor.