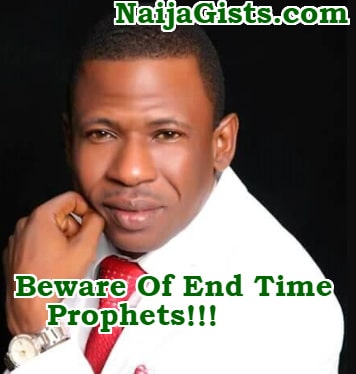 Police in Bayelsa state have arrested one Mr Sunday Otasi for killing two of his three sons when he forced them to drink sniper.

It was gathered that 42-year-old Otasi who hails from Agbobiri-Okodia in Yenagoa Local Government Area of the state, took his three sons, Success Otasi, 14, Miracle Otasi, 12, and Godstime Otasi, 10, to a bush along Glory Drive Road at Igbogene in Yenagoa. 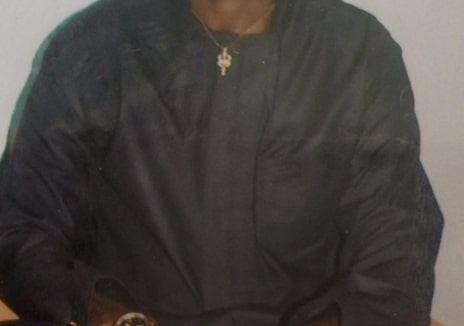 The suspect was said to have tied his children in the bush with the help of his younger brother, one Levai Ayah and forced the killer substance down their throats.

Trouble was said to have started when a Yenagoa-based prophet, Goerge Odoko of George Odoko Outreach Ministries told the father of the children sometimes in September last year that his children were wizards.

It was learnt that the self-acclaimed prophet insisted that the wizardry in the children caused the illness of the suspect.

Following the prophecy, the father was said to have subjected his children to all forms of inhuman treatments.

The relatives of the suspect reportedly joined in the maltreatment of the three children saying that the separated mother of the kids bewitched them.

But Otasi denied killing his sons claiming that he only brought the children to Yenagoa on December 29 to be delivered at Prophet Odoko’s Church.

“I could not get the deliverance done because the Prophet could not attend to them. I decided to give the three children to my younger brother, Levi to return them to his mother in the village.

“I don’t know what my brother did to my children on the way back to the village,” he said.

However, one of the children and the eldest son, master Success, who fortunately survived the poisonous liquid countered the claims of his father.

He said his father and Mr. Levi Ayah, now at large, took them to the bush and gave them sniper to drink.

The boy, who spoke at a hospital in Yenagoa where he is receiving treatment, said his father deceived them by telling that he was taken them to a church service in Yenagoa.

He said on their way, the suspect diverted them to a bush where they were tied and given sniper to drink.

“My father came to take us from our grandmother and told us that we were going to a church in Yenagoa but when we reached the road he and his brother took us to the bush and tied me and my younger brothers and gave us sniper to drink.

“I managed to come to the road after I used my legs to remove the rope and people saw me and took me to the hospital”.

He said the police mounted manhunt on the fleeing suspect adding that investigations were ongoing to identify all the parties involved in the killing.

He called on parents to show love to their children and wards and urged members of the public to avoid jungle justice of any kind.