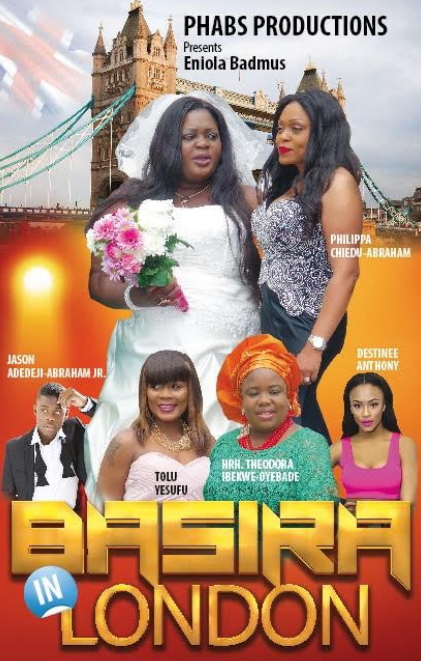 “Basira In London”, a new flick produced and directed by Philippa Abraham is set to premiere in London very soon.

This movie which stars Theodora Ibekwe Oyebade, Eniola Badmus, Tolu Yesufu and many more will premiere on the 21st of August, 2015 at Odeon Cinema, Greenwich.

The London Movie Premiere is set to be MASSIVE, as Theodora Ibekwe who for sure works her magic, is the Official Promoter and Media Partner.

Red Carpet commences 8.30pm.. SEE YOU ALL THERE!

If you haven’t seen it, here is the trailer