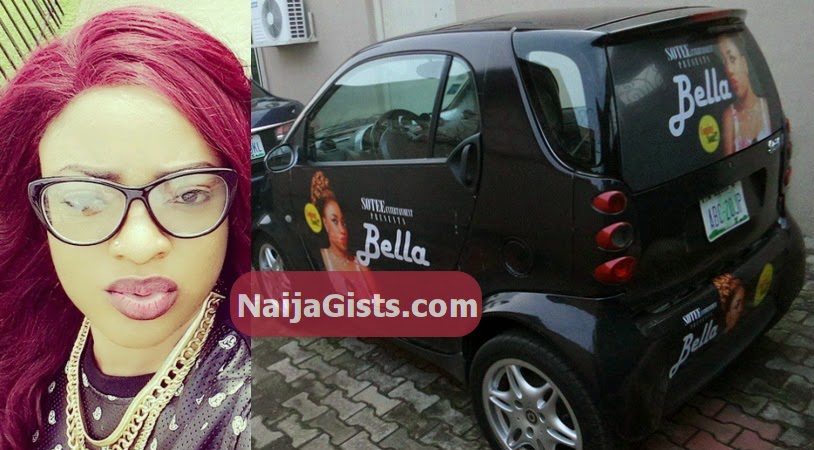 The highly anticipated movie titled Bella will premiere on her birthday coming up on Sunday, the 28th of December 2014. 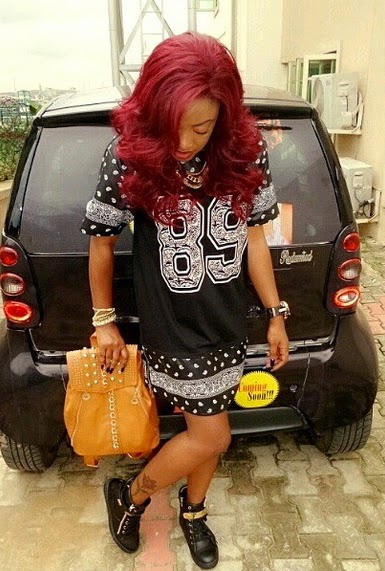 According to Tayo Sobola, Bella Nigerian Movie will address the issue of discrimination being faced daily by people with tribal marks. 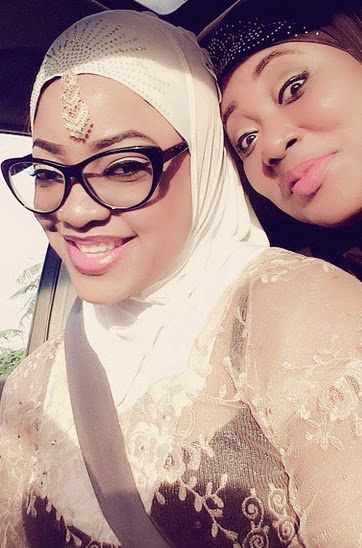 “Tribal marks are like tatoos and its part of our culture, though it’s one that is fast eroding because of civilization and modernization. But it doesn’t mean we have to segregate or discriminate against those people who have tribal marks. That is the issue I tried to treat in “Bella”. It is a story of a well trained and literate lady with tribal marks on her face. This movie explains the trauma and challenges people with tribal marks face on daily basis,”.

The actress recently released her 2nd movie titled Corper Jide which has turned into another blockbuster.

She is the current holder of City People Entertainment Best New Actress Awards.