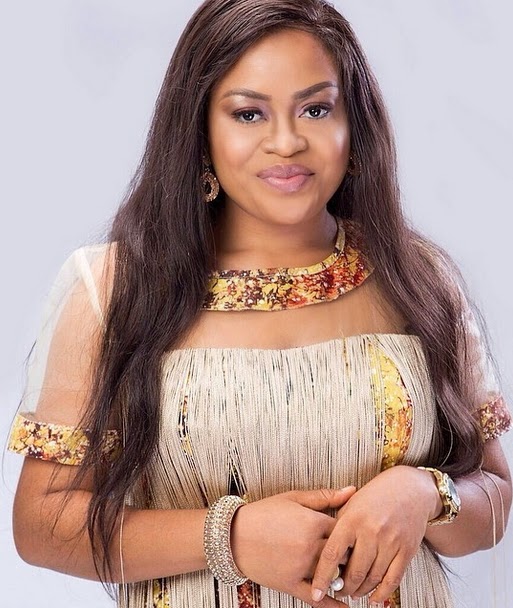 While speaking about the successful project, the Nollywood actress turned politicians said it is not for Imo Indigenes alone but for all Nigerians. 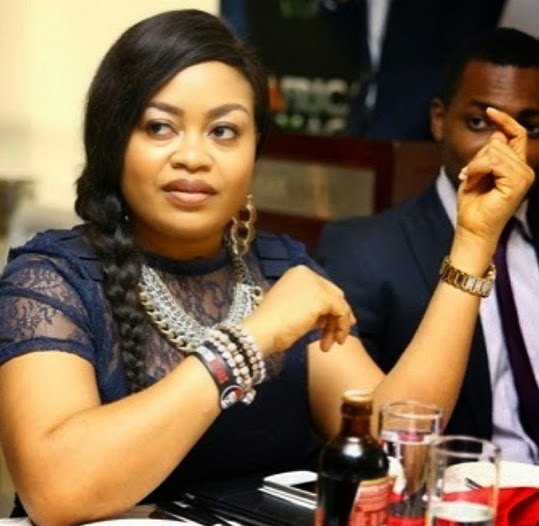 “The entertainment industry needs more of this lofty ideas and the Imo Film Academy will create an enabling environment for film-making, train, educate and equip men for better acting. We will prepare them to be leaders of the industry, and more importantly it will all culminate into creative employment opportunities for the people in Imo state and Nigeria at large,” she said.

Governor Okorocha honoured the actress with the newly created position months after sacking her from his cabinet.

Many people from Imo State alleged that the actress is warming the bed of the popular governor.