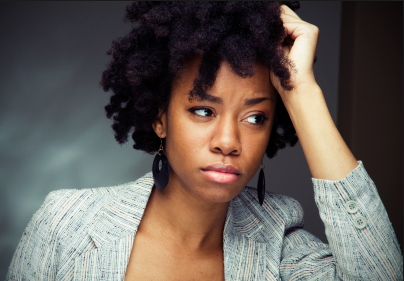 Monash University research team in Melbourne Australia have conducted a study on mice with breast cancer and found that increased stress levels drove metastasis (the spread of cancer cells to new areas of the body).

The team led by Cancer Biologist Dr. Erica Sloan and Dr. Caroline Le, said that there had long been a medical debate around the role of stress in a patient’s cancer diagnosis.

While stress had never been proven to cause the cancer, these Australian researchers believe it might have played a significant role in worsening the cancer. According to them, Chronic stress was the response to emotional pressure suffered for a prolonged period over which an individual perceives he or she has no control.

According to a report in the ‘The Age Victoria’, an online platform, Sloan said that her team discovered how increased stress transformed the body’s lymphatic system into a ‘super highway’ for breast cancer cells to spread at much faster speeds.

The team also discovered that adrenaline – a neurotransmitter triggered by stress to increase alertness and rapid reaction to threat – has a downside for animals and people with cancer.