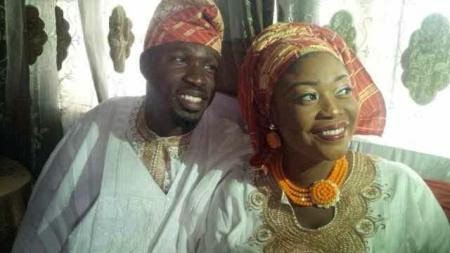 Popular Yoruba actress Bimbo Akinsanya, the former iyale of Nollywood actress Mercy Aigbe is about to give marriage a try again.

The Yoruba movie star who is currently engaged to her lover of few months did her family introduction this past Sunday, the 27th of April 2014 at her family house in Lagos.

The excited actress who have dated several men in the past with no luck seems to have found the apple of her eyes.

On Sunday, Bimbo Akinsanya appreciated her friends and 5 colleagues who came to her introduction ceremony. 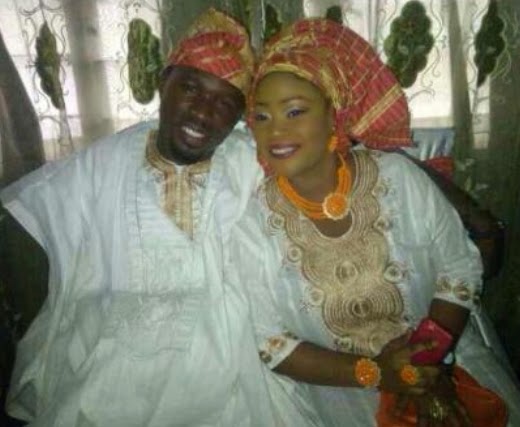 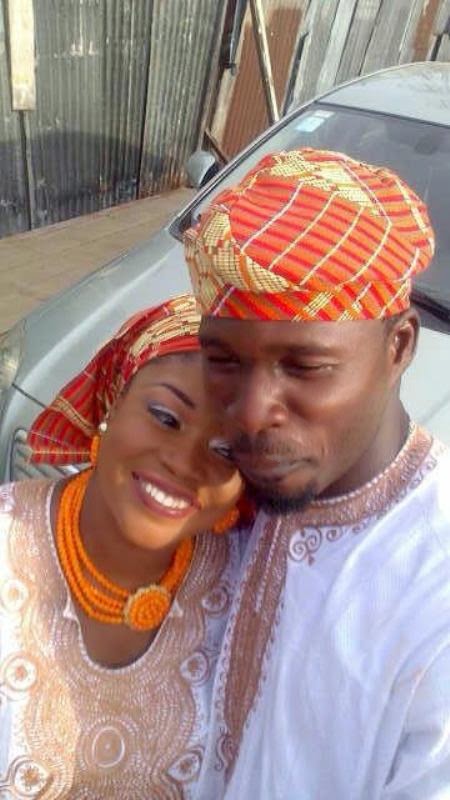 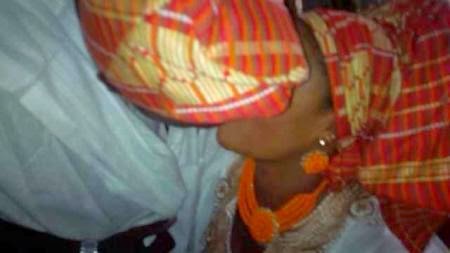