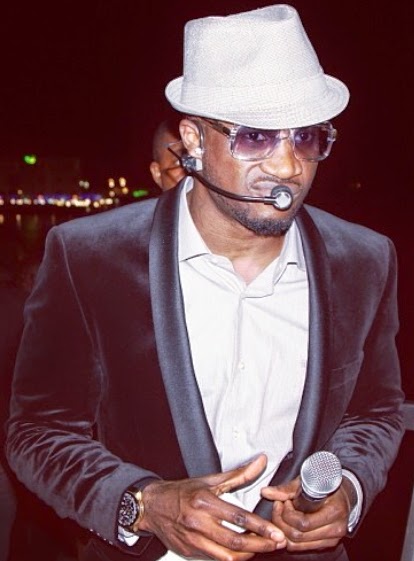 The musician told fans today that he has just acquired a brand new Bentley GT car from Bentley Motors in Atlanta Georgia.

He even pulled his wife’s leg about the new acquisition.

“My new testimony @papiijameh stop hating. U 2 will soon taste the money”

Check out photos of Peter Okoye’s 2014 Bentley car below 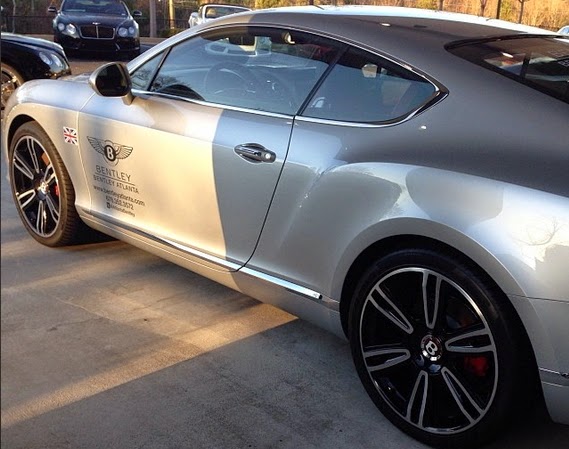 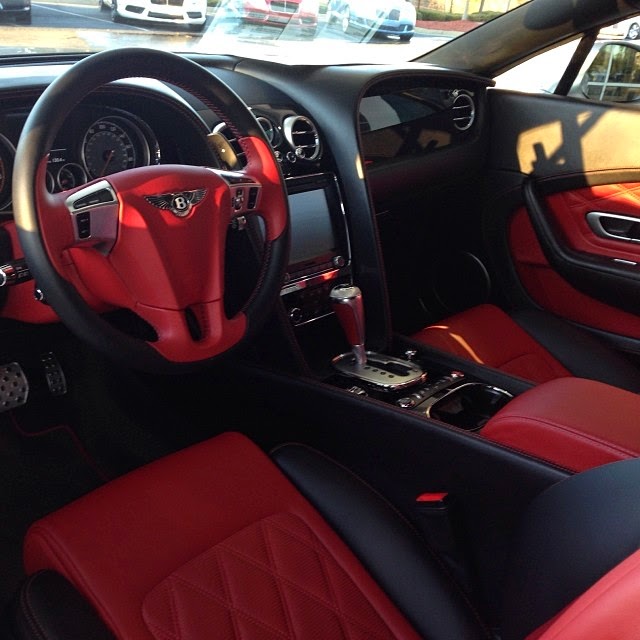