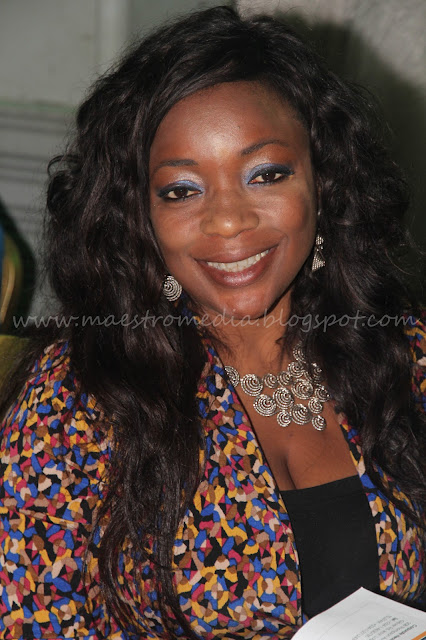 Bimbo Akintola: I’m Not Engaged, My Sister Was The One Caught Fighting At Palms Mall Over 300 Naira Change

Nollywood actress Bimbo Akintola has admitted that she witnessed what happened to her sister about 3 weeks ago at the Palms shopping mall in Lekki.

In response to the viral story about her alleged fight with an attendant over 300 Naira change, the actress said:

“There is nothing like marriage on the cards for me anytime soon. People who claimed they saw me wearing an engagement ring at an event are just spreading rumours about me. Stop listening to rumours please. Ignore them”.