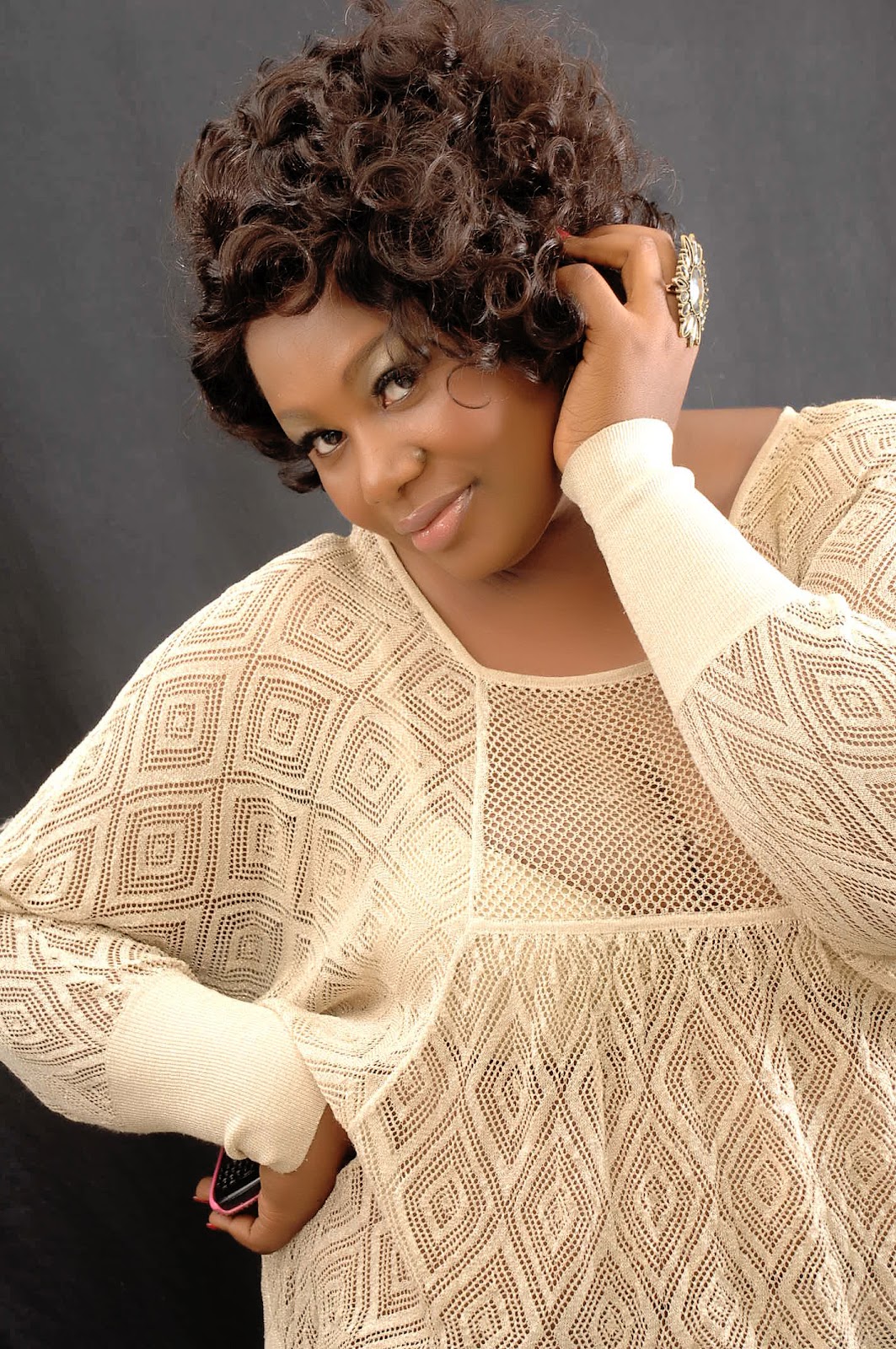 April 11, 2015 – Nollywood Actress Adaora Ukoh To Igbos Living In Lagos “Vote For Your Candidate Of Choice, No One Will Drown”

The viral discussion which the Oba of Lagos’ outburst generated has been turned into a series of jokes. Joining in the comic relief is Nollywood actress Adaora Ukoh.

Miss Ukoh who took to her Twitter page, @adaoraukoh, few days back, made fun of the tensed incident, saying that Igbos would be selling life jackets to other Igbos, hence, protecting their kinsmen from drowning.
“Oba of Lagos…, I can assure you that no IGBO person will drown in the lagoon because another IGBO man will be there selling life jackets,” she said.

The actress later encouraged her fellow Igbos, urging them to vote the candidate of their choice.
“That’s our surviving spirit and we have been destined so,” the youth ambassador wrote. “Exercise the power of your thumb as to who pleases you. God Bless Nigeria.”

It will be recalled that last Sunday, during a parley with Igbo leaders, the Oba of Lagos, HRH Rilwan Akiolu, passed a remark suggesting that Igbo residents in Lagos that refuse to vote for APC governorship candidate, Akinwumi Ambode, risk the ‘anger’ of the lagoon.