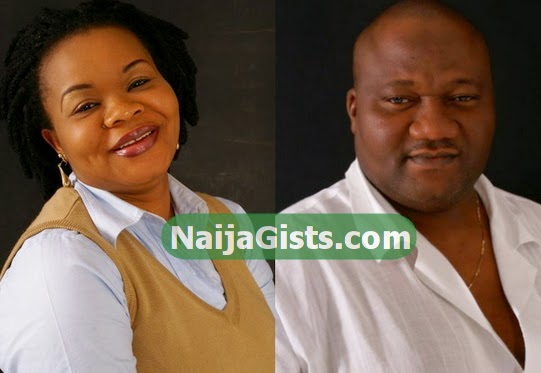 Bimbo went into labour in the early hours of today, the 20th of June 2014 at an undisclosed hospital in Lagos. 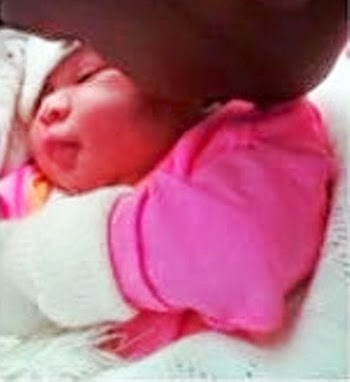 Since her conception, Bimbo Oshin has become a very scarce face on the screen. Sources claimed she took some time out to avoid attention.

Nollywood insiders disclosed that the actress and her hubby are very filled with joy as colleagues and family members celebrate with them.