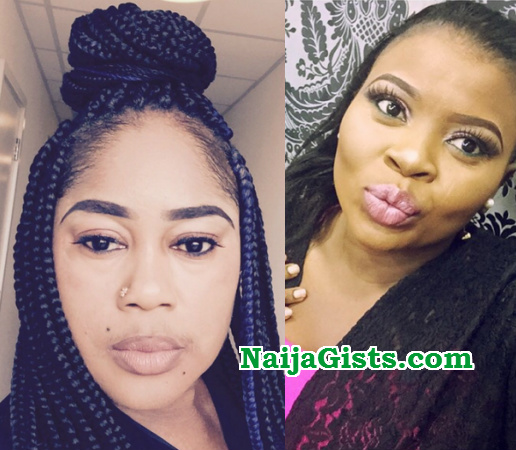 How did you become a Nollywood star?

I started with an introduction from a friend, Tayo Odueke popularly known as Sikirat Sindodo and it was just for the fun of it, but she saw it in me. At last, what seemed a play became a passion that’s today my livelihood.

People believe Omo Ghetto brought you public reckoning. Is that your most challenging movie outing actually?

Yes, that’s absolutely correct. Though, it wasn’t my first movie and definitely not the first challenging role I played. It was really tasking, nonetheless.

Yoruba movie industry tends to parade a few factions and you work across board. How easy do you find this?

Well, how else will I respond to a question as sensitive as this but to tell you that the gift of a man makes way for him, just as you find it in the bible.The gift was later driven by a passion that makes being a star absolutely easy.

Who has challenged you the most among your colleagues you’ve worked with?Would you say a particular act once brought out the best in you?

I owe Abbey Lanre a debt of gratitude for the opportunity given me to see the confidence within and the job ethics he put me through in my formative years as an actress. He practically enrolled me in the Odunfa Caucus of the Yoruba film industry.

Some of your colleagues have become producers while some are either into one business or the other. Are you also doing other things by the side?

I’m into sales of wines and other exotic drinks when I’m not onset. There are still several months before we round off the year and I have plans that will interest my fans when they come to fruition. Acting is fantastic, but it is only a means to an end.

Photo Of The Day: Risky Things Women Do Part 1
Tonto Dikeh: How God Gave Me My Husband & Turned My Life Around