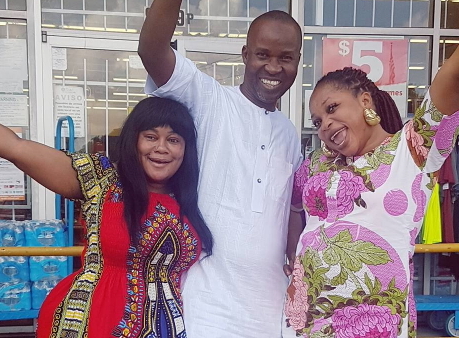 Popular Nollywood stars are currently in Houston, Texas for this year edition of Oodua Image Awards.

The event hosted by comic actor Wale Akorode aka Okunnu held at Grand Affairs Ballroom in Houston on Friday the 28th of October.

Kemi Afolabi bagged the most prominent actress of 2016 award at the event.

The talented movie stars have been disturbing Houston ever since they landed in the ‘God’s Own Country’. 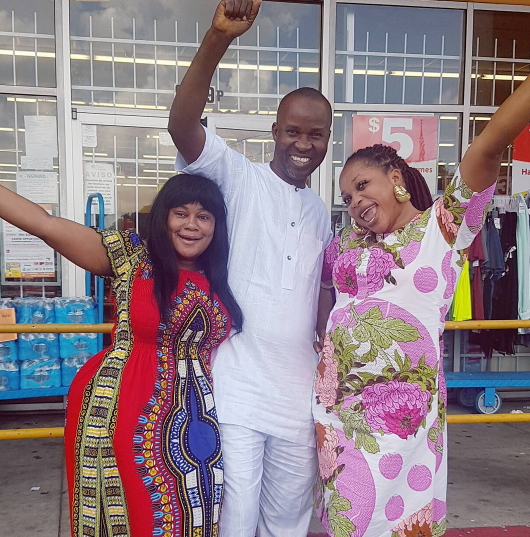 See photos from the award nite below 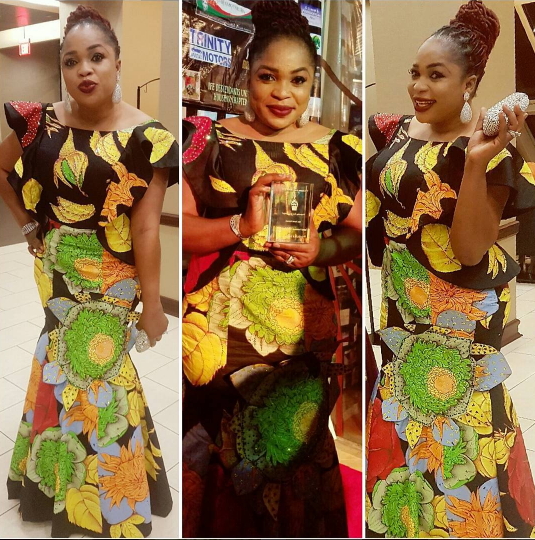 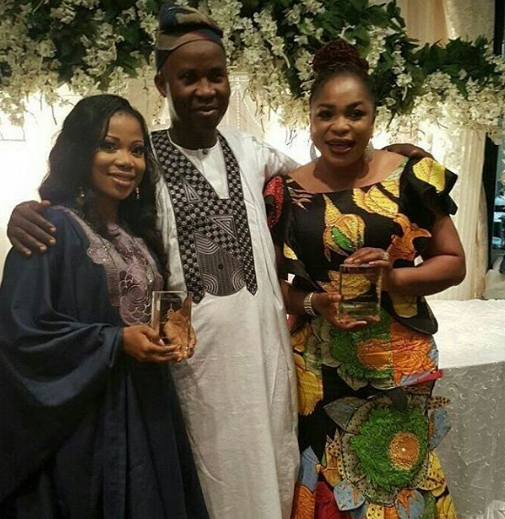 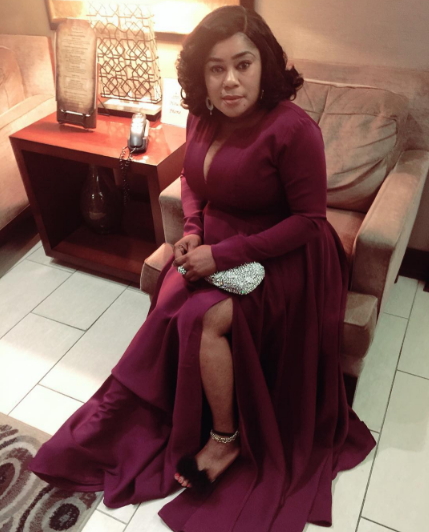 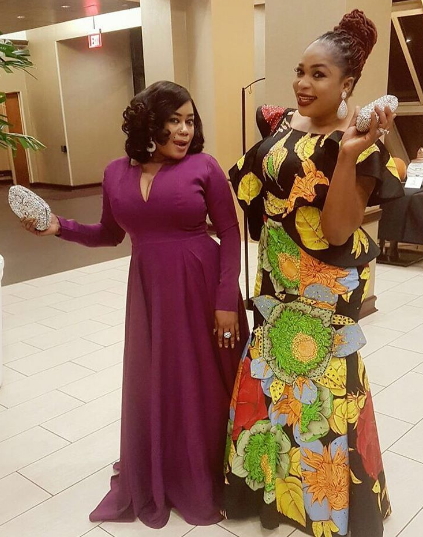 They all look lovely!