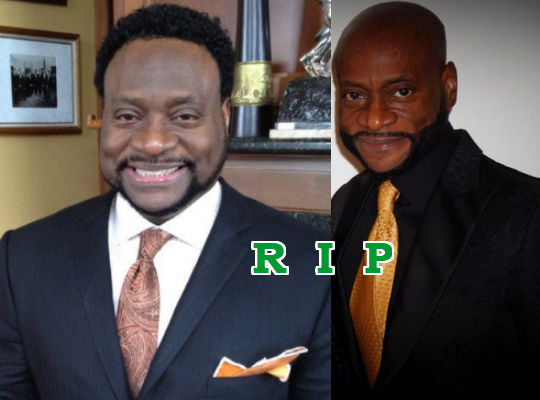 Popular Georgia-based televangelist Bishop Eddie Long has lost his battle to a weight-shrinking disease suspected to be HIV/AIDS at the age of 63.

According to his wife, Eddie Long lost his secret battle to an aggressive intestinal cancer he battled for close to 6 months yesterday morning.

However critics alleged that the Pastor who reportedly settled few young boys he allegedly molested a while back lost his secret battle to HIV/AIDS yesterday Sunday the 15th of January 2017.

Though it was reported that the controversial founder of the New Birth Missionary Baptist Church contracted HIV, it was later debunked when he came open to his church members in September that he was facing a serious health challenge which required him to go on a compulsory vegan diet to live long.

He claimed the vegan diet was responsible for his drastic weight loss.

Since he came open with the illness story, he has reportedly missed service several times.

At the last New Year’s Eve service, Eddie Long announced that the mega church would start holding just one service instead of the regular 3 services.

See photos of Eddie Long weeks before his death. 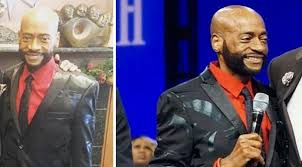 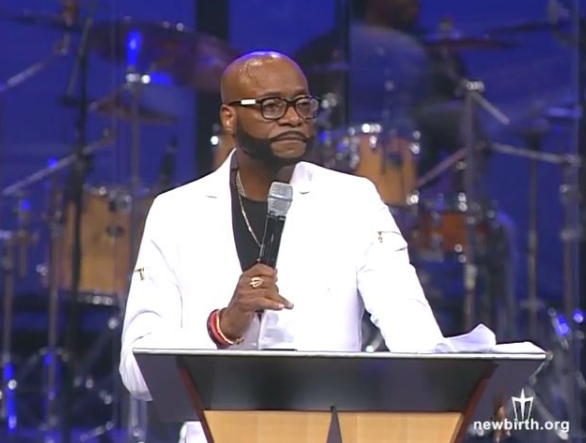 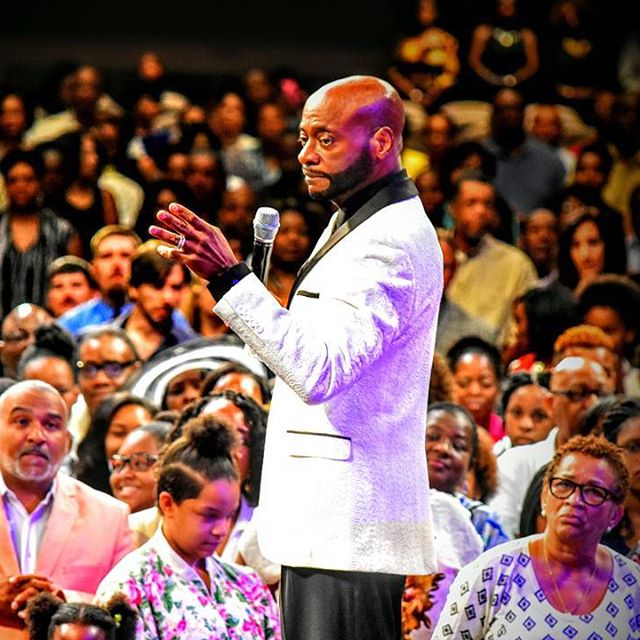 Sad! how are the mighty fallen in the midst of the battle?