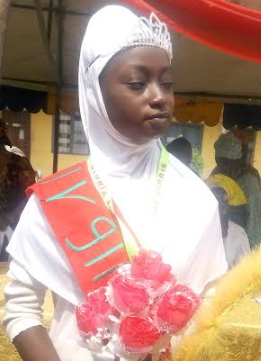 Miss Makanjuola Dolapo was over the weekend crowned the “Queen of the Virgins” at the 2017 Miss Virginity beauty pageant which held inside the headquarters of Surulere LGA of Lagos. She emerged winner out of 35 contestants.

An excited Makanjuola said she intends being a virgin until she’s ripe for marriage. No gynaecological test was conducted to ascertain their virginity, each of them only answered questions mostly on current affairs.

Adunni Adediran, the organiser, said the contest was an avenue to propagate the importance of women keeping their virginity till their wedding night.

She said she was “called to order” by the Lagos State Ministry of Education, forcing her to stop the practice of bringing a gynaecologist to confirm the virginity of prospective contestants PREMIUM TIMES reports

“We used to have a gynecologist who examines the girls before the event, but the ministry of education invited me and told me they disliked the attitude of a man looking at the girls privacy and I was depressed that day.

But was it not better for one man, a federal gynaecologist in a twinkle of an eye, to check if they were virgins or not, than the girls selling themselves from one bed to another bed?” Ms. Adediran said.

One of the contestants, 40-year-old Veronica Nwokedi said she heard about the pageant for virgins last year through her brother’s wife’s friend who is also a virgin. 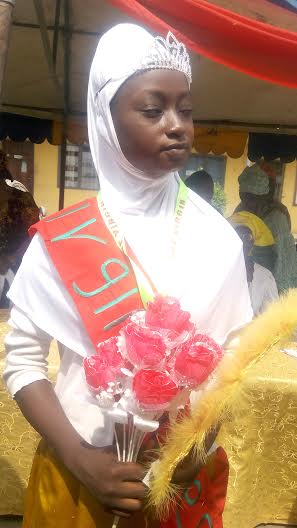 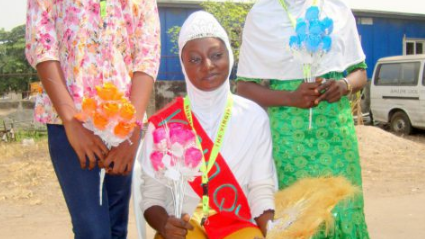 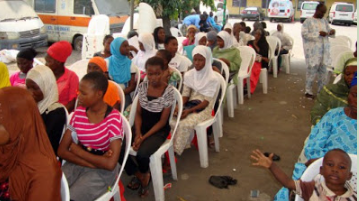 Continue Reading
You may also like...
Related Topics:Beauty, nigeria, pageant, queen of the virgins