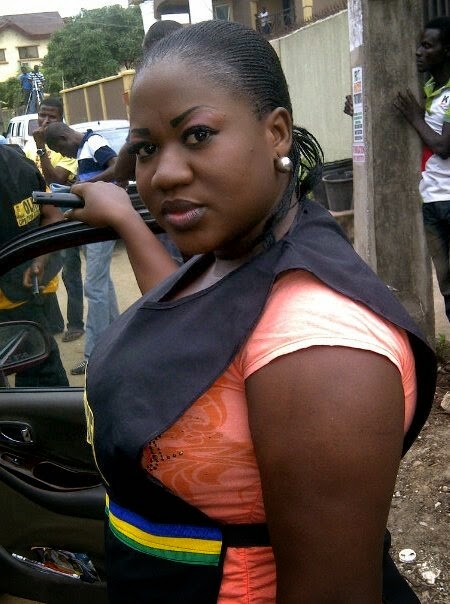 Needless to say the revelation, made by the actress in the interview has since gone viral. And contrary to some reports that Bisola’s disclosure was a spontaneous response, sources disclosed that the actress’ action was intentional. Sources who are privy to the happenings Bisola’s life disclosed that she was forced to take that like of action to dispel some negative perceptions hovering around her son’s paternity and her relationship with K1.

According to the findings made by The ELITES, Bisola and K1 had always enjoyed a high level of intimacy before she got pregnant. To authenticate the veracity of this fact, K1 had devoted a section of eulogy to her during the launching of Dayo Amusa’s movie premiere, Dewinmi Iberu in 2012. It was gathered that at the height of their affair, when Bisola had difficulty in taking in, K1 had suggested that she visited a good gynecologist. Later, when Bisola got pregnant, there was an ‘unwritten’ agreement between the lovers to keep mute over the paternity of the baby.

It was gathered that when Bisola was delivered of her baby, K1 was informed on the phone and he visited her at the hospital as well. Moreover, the Fuji king also dispatched a delegation, among whom was his family cleric (Alfa) to attend the naming ceremony. Those who have seen Bisola’s son swore that he shares an uncanny resemblance with his father. 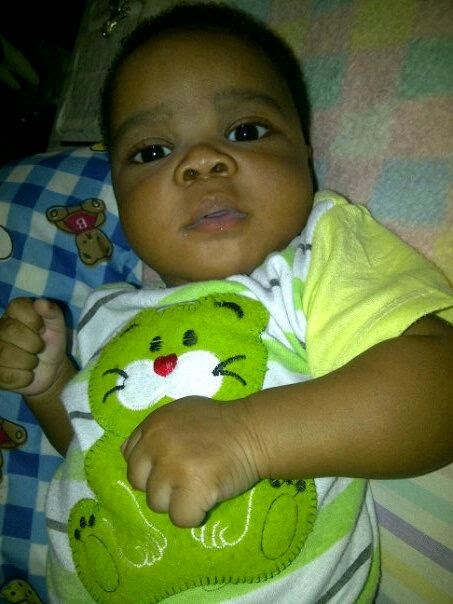 The ELITES also gathered that K1 has never shirked in his responsibility towards the upkeep of his son, as he ensures that he is well taken care of. Sources disclosed that Bisola and her son live in a house, facilitated by K1 and which is owned by Alhaji Sego, a top member of the Nigerian Union of Road Transport Workers, (NURTW)
Sources also revealed that  Bisola must have been forced to reveal the identity of her son’s father because she is always being derided by her colleagues in the movie industry.

It was learnt that the perception, held by some of these actresses is that Bisola had a one night stand affair with K1, which later resulted in the birth of her son.

Also, Bisola is reported to be peeved at being ousted by Dayo Amusa in K1’s life. Close sources disclosed that Dayo has been enjoying a steamy affair. The affair began shortly after Dayo broke up with her former lover, Musa Shina. 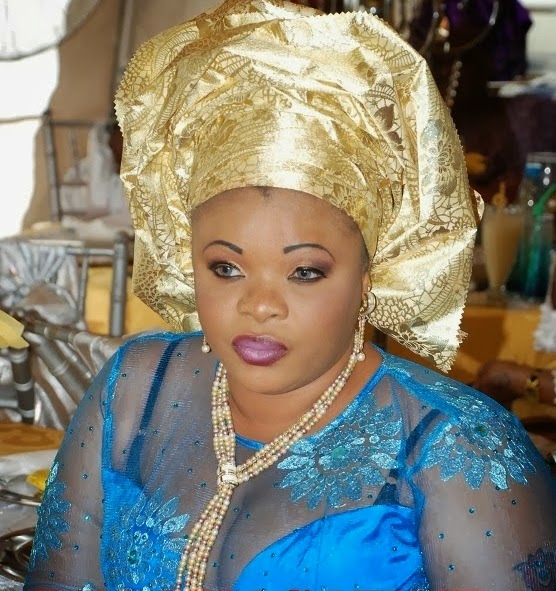 Presently, Dayo, who is rated as one of Nigeria’s most brilliant actresses, holds a very special position in K1’s life and she is said to be working towards becoming a permanent fixture in his life very soon.
On her own part, Bisola has vowed to engage Dayo in a battle over who wins the heart of the Fuji star.