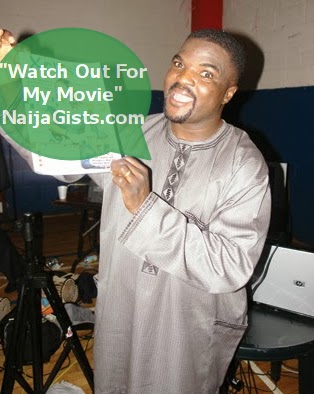 The controversial Fuji star who is currently involved in rape mess with one of his girlfriends has concluded plans to make a movie from the scandal.

Obesere plans to turn his shame into a movie that will tell the world the real truth.

Read what the singer’s publicist, Deola Adeoti said about the upcoming movie

“the movie is targeted at unraveling the mystery behind the rape scandal.”
“A whole lot of things have been read and said about him in the past few weeks, but I think this movie will tell the world the plain truth,” he added.