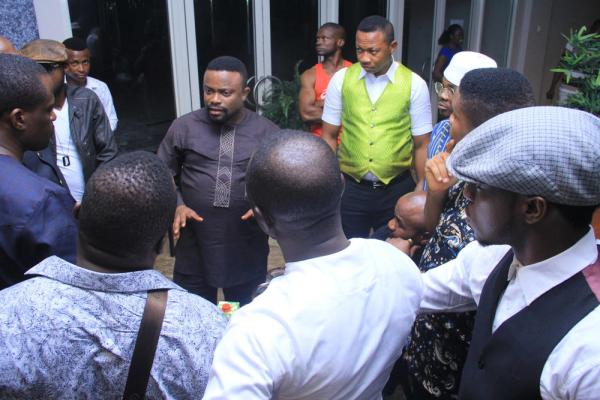 Nollywood film maker Okechukwu Oku has apologized to fans over the drama that happened at the Silverbird Cinemas in Uyo on the 10th of January during the premiere of his new movie, “The Boss Is Mine”

Read his press statement below;

You may have been expectant and a bit curious as to why I haven’t done any post about The Boss is Mine movie Uyo premiere which was scheduled for the 10th of January at Ibom Tropicana Akwa Ibom.

‘Well after an amazing premiere in Enugu I and my team set out for Uyo the next day. We arrived at the venue and confirmed all was well and subsequently set up for Red carpet. All intended guests arrived, Iyanya, Selebobo, Ime Bishop, Ini Akpabio, The Commissioner for Tourism and a host of important dignitaries all present for an explosive event. 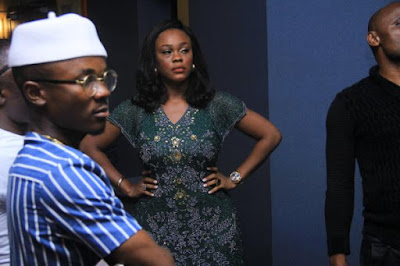 ‘At about 4pm, Silverbird Cinema power supply went off, a situation we believed a huge company like that could handle and are prepared for. To our greatest shock, this power outage last an hour, two, three and my guest got apprehensive. We approached the management of Silverbird and was told their generator got damaged.

I personally decided to visit the generator house to see this for myself and was perplexed to see 4 dead generators. I was made to understand they were waiting for their engineer to come. 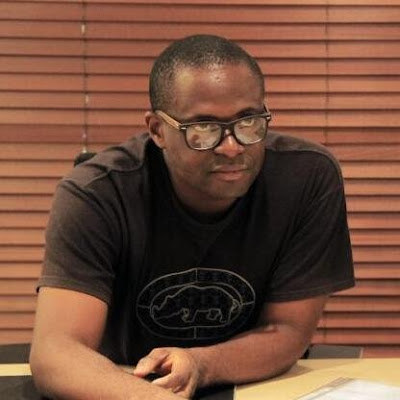 ‘We waited till about 8:30pm then my guests started leaving. Shortly after the engineers arrival the generator powered on. Silverbird management was insensitive to the damage they were causing us as they were busy running their own business, wondering how possible that was as one of their screens was working and tickets were selling.

I want to use this time to say that Silverbird will not go scot free after messing up my company’s pedigree, shaming my esteemed guests and causing us massive financial loss. We will not let this issue stride.

‘My sincere apologies to all who travelled from many parts of the country to attend this premiere. We will do our best to stop Nigerian business practitioners from getting away with mishaps like this.’