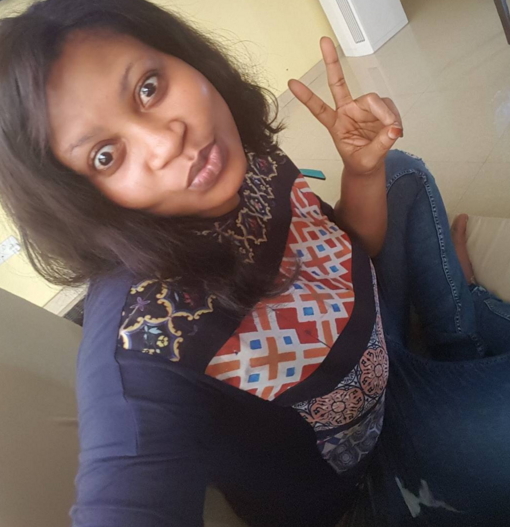 She was recently caught up in traffic in Ajah area of Lagos and decided to share the news with fans while displaying her sumptuous b**bs to feed their eyes on.

Obviously upset by her lack of decency, some fans took to her official IG page to express their displeasure.

Some described her eyes as unnatural, with some even claiming they could put a bet that she has contact lenses in them, and she wouldn’t stop at anything to flaunt what ‘mama gave to her’. 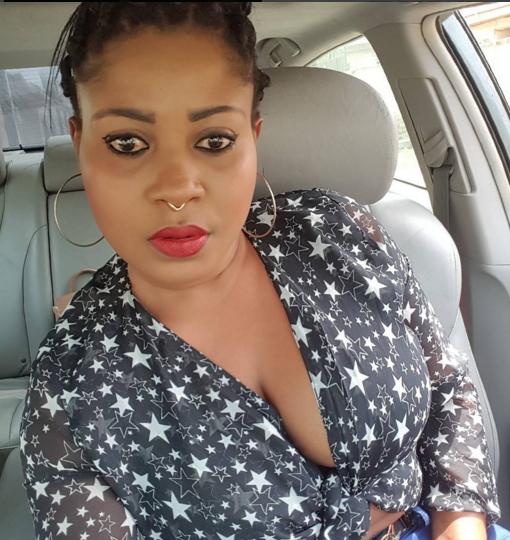 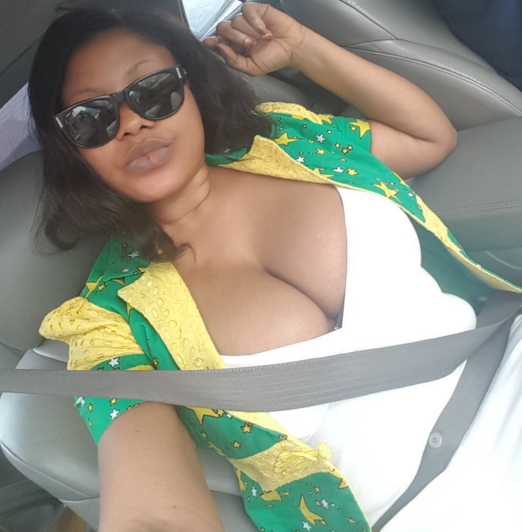 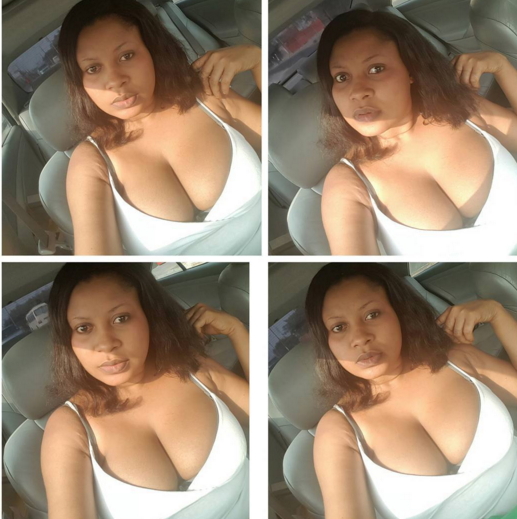 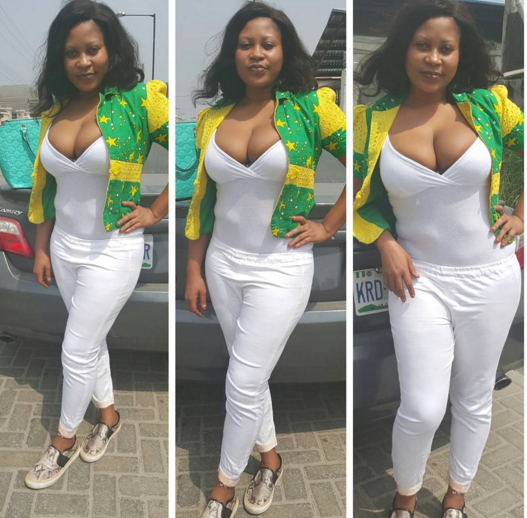 The madam is over working herself even Beyonce no get time for this kind thing.  Make she take life easy o.