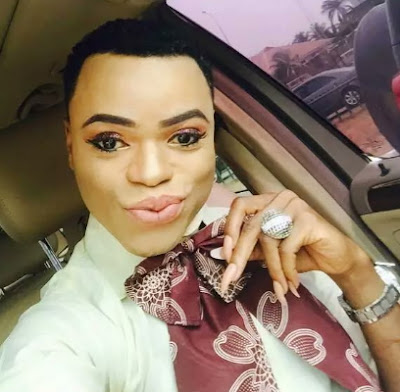 An anonymous source who identified himself as a medical doctor and a friend to Nigeria’s male Barbie, Bobrisky’s Indian doctor has exposed his long kept secret.

The source said he was placed on antiviral drugs last year September.

He reportedly met his friend (Abuja based Indian doctor) secretly last week to get a new prescription.

The source who requested anonymity said Bobrisky should face criminal probe for refusing to reveal his HIV status to his growing list of male sex partners and customers who patronize him on a daily basis.

Bobrisky who identified himself as Africa’s number one Male Barbie ventured into homo-business when his attempt to find a job failed several years ago.

As at the time of this report, he has been going from place to place to inspire others who wish to be like him while hiding his HIV status from the public.

The source urged NaijaGists.com to make the public aware so as to save more lives of innocent Nigerian youths who now consider him as their mentor.

In 2011, he was arrested for using sachet of pure water as breasts while dressing as a lady to deceive men that he’s a woman. He mainly carry out his evil mission by luring men into hotels and giving them “bl*w job” and once they are satisfied, they pay him. According to his confession, he sometimes lure men to sleep with him from behind and from there, keep their number for regular service call. 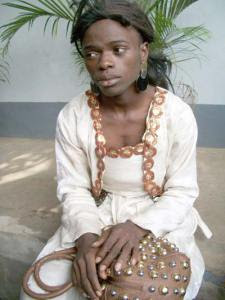 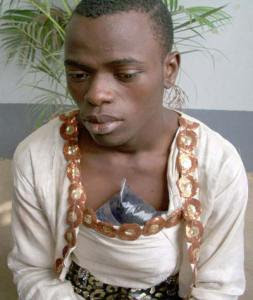 After his arrest, he fled from his home in Isolo Lagos to Abuja where he carries out his business. 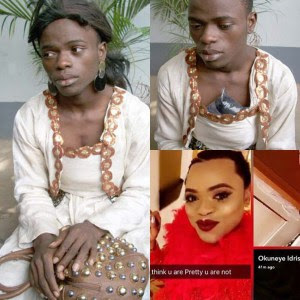 He often shuttles between Abuja and Port Harcourt.

Apart from being an openly gay Male Prostitute, he has also ventured into skin bleaching business. 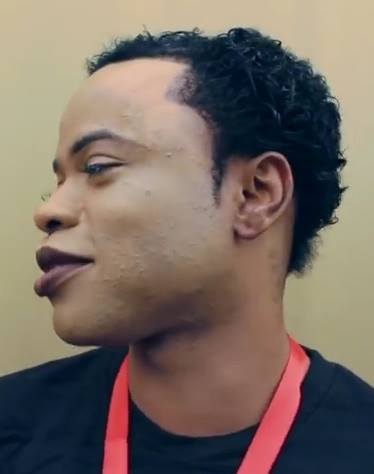 He is luring innocent youths into his trade by frequently flaunting stack of cash on the social media while praising his customers. 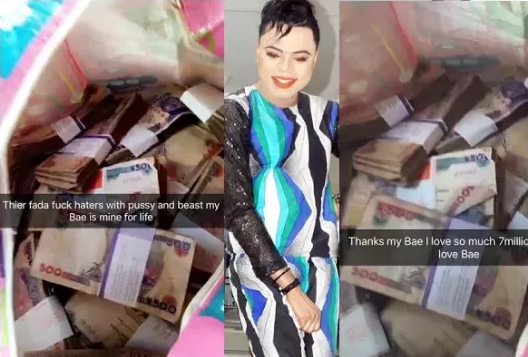 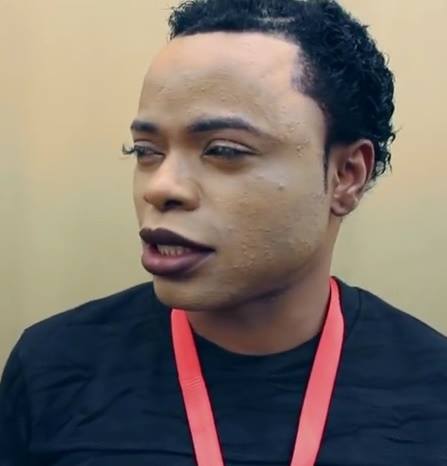 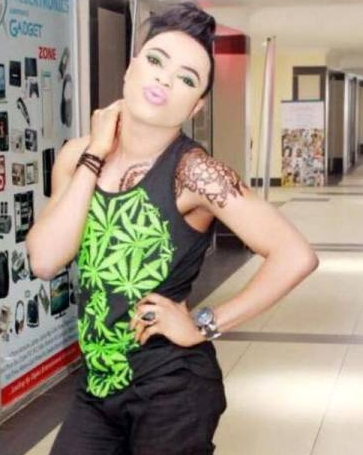 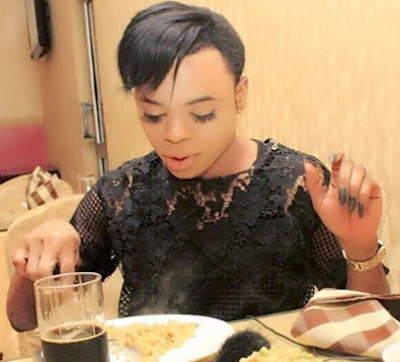 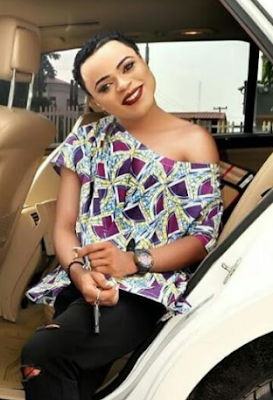 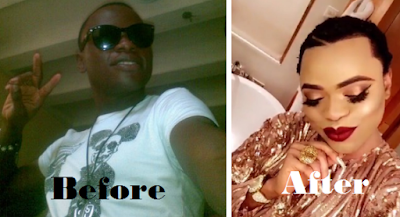 Bobrisky who came from a devout Muslim family in Isolo Lagos has been disowned by his mother.