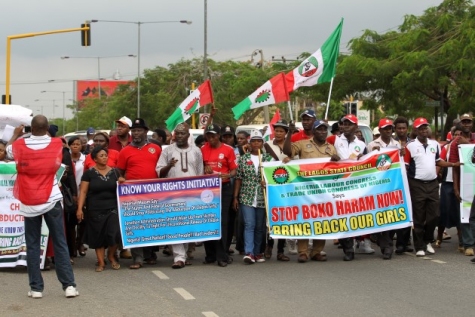 The Nigeria Labour Congress, The Trade Union Congress and Joint Action Front today rallied from Ikeja roundabout in Lagos to the State Assembly to further put pressure on the Nigerian Federal Government to help in freeing the abducted secondary school girls currently in Boko Haram’s den.

The kidnapping of over 234 girls by the Jihadi sect Boko Haram have prompted worldwide condemnation including a protest movement around the world.

Here is an official statement from JAF released for the rally today:

1. JAF denounces the kidnap and cruel subjection of innocent children to kidnap and torture, whatever the political motivation.
2. Today, Nigeria is being run over by terrorists and the lives of the citizens of Nigerians are in serious danger. At same time, we are also at the mercy of being taken over for re-colonisation by the imperialists in the guise of assisting to rescue the over 200 abducted children of Chibok Secondary School in Borno State.
3. The primary responsibility of government is to protect life and property. To allow American and British imperialist troops to take over the responsibility of the Nigerian State to defend its citizens is virtually a surrender of Nigeria’s sovereignty.
4. It is the execution of a strategy of imperial domination of Africa. The first phase was the conquest of our economy through multinationals. It is not an accident that while Nigerian children were in the hands of Boko Haram, the world capitalist powers were holding a summit so-called World Economic Forum in Abuja-Nigeria with their puppets, with the sole aim, of putting capitalism firmly in place in Nigeria.
5. The plan is to take over the security of Nigeria and the entire continent of Africa. With the AFRICOM agenda in place, the recolonisation of Africa will be complete. Nigerians must allow this to happen.
6. Much as Nigeria in this instance would require military experts assistance, it should be at instance of our high level decision of the armed forces command; and should not be at the instance of the Nigerian Government officially opening our country to further external infiltration and sabotage by the same forces that manipulated us into the current crises of political and economic instability and national insecurity.
7. The Nigerian ruling class of exploiters should be held responsible for the current state of anarchy and national insecurity we are. The blame is not on the people of Nigeria who have no hand in this sell out and who are the victims of the politics of greed, ethnic and religious bigotry and slavish subservience to the centres of imperial powers in America and Europe.
8. Nigerians should note that there is a bigger picture to the current influx of imperialist support in the guise of “Bring Back the Girls”. There is something uncanny for the imperialist forces, in their mad and greed obsession in dominating the world than the rescue of our 300 children.
OUR DEMANDS:
9. JAF is of the view that the Nigerian Armed Forces MUST be encouraged and empowered to take necessary measures to rescue our abducted Girls. Africans have never been allowed in UK, USA, Russia, China and Europe in similar circumstances.
10. Inviting war hawks into the Nigerian political space under any guise is a sure way of destroying our country and Africa as a whole.
11. NIGERIANS SHOULD RISE AGAINST THE IMPERIALIST TAKEOVER OF OUR COUNTRY.
12. NIGERIANS SHOULD UNITE WITH THE MILITARY TO FIND THE GIRLS & PROTECT US NOW.
FORWARD EVER, BACKWARD NEVER! 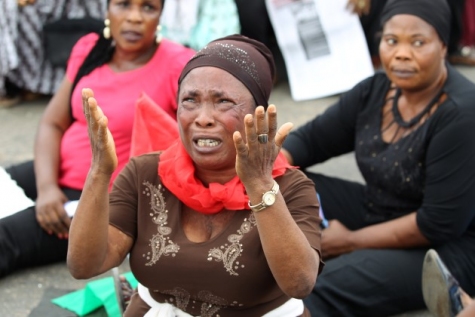 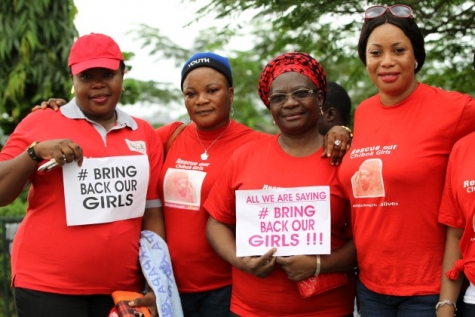 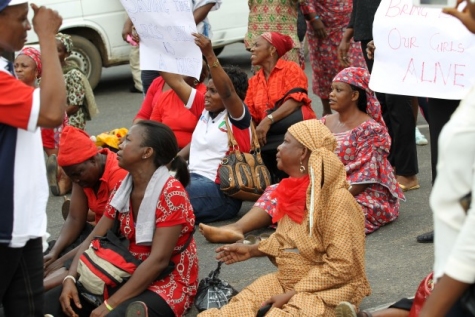 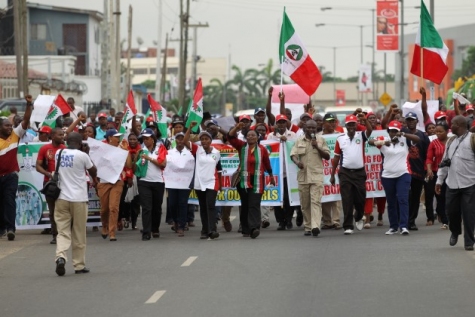 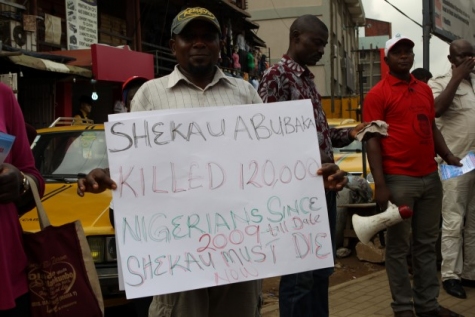 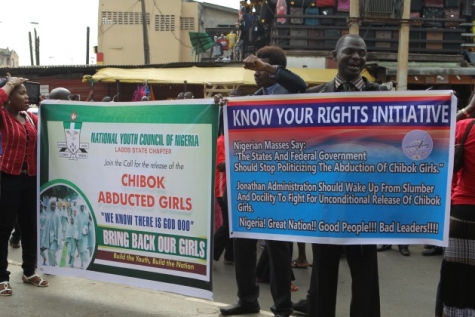 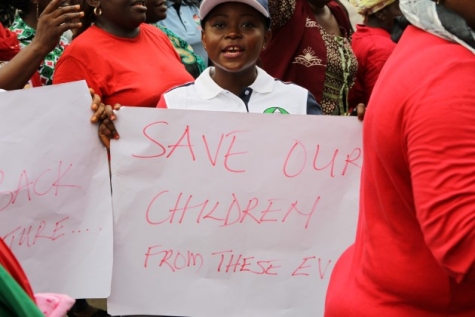 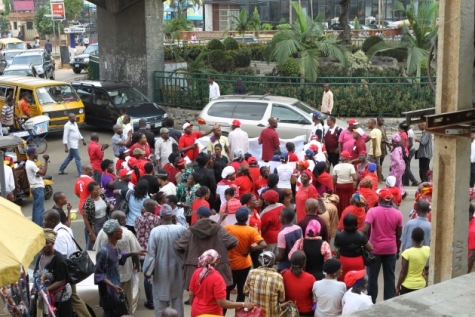 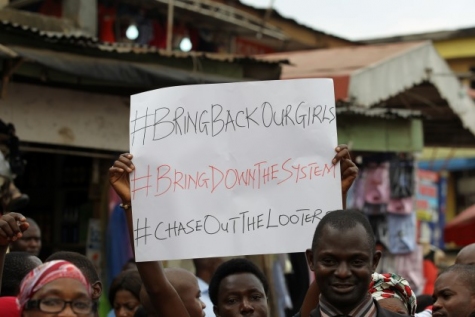 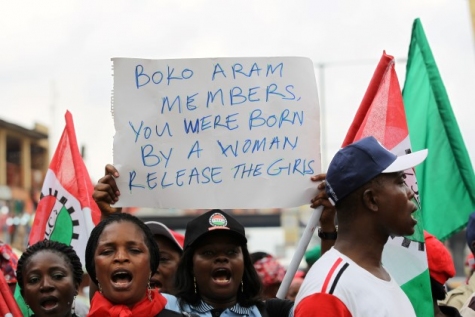