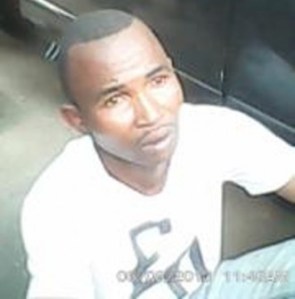 A suspected Boko Haram terrorist identified as Dada Ajibo from Niger Republic has been arrested in Lagos for attempting to bomb a petrol station in Akowonjo area of the state.

People who saw him hiding under a parked car in the filling station with a razor blade and a lighter in an attempt to cause explosion alerted the area residents who in turn called the police.

A mobile police officer in the area arrested the man.

2 Niger Republic passports were found on him at the time of his arrest.

According to eyewitness report, they were actually 4 in number.

When Dada Ajibo got arrested, the 3 others fled as no one suspected them.

After his arrest, the suspected Boko Haram member confessed he’s from Niger Republic.

He is cooling off in police detention as police investigation continues.

Who knows where the 3 others fled to now.

People need to be very vigilant of happenings in their surrounding.