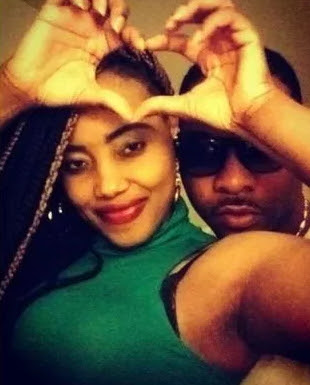 It is now official!!! Nollywood actor Bolanle Ninalowo has divorced his wife.

The actor who was legally married to his now estranged wife confirmed in an interview with Genevieve Mag. that he has called it quit with the mother of his two beautiful children, Aliyah and Morakinyo. 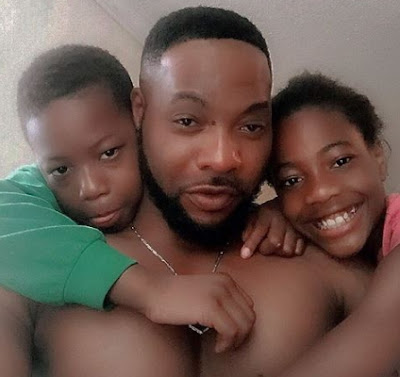 The actor said he met his wife in 2005 when he relocated to Nigeria but things however took the worst turn when he fell in love with his acting career in Nigeria. 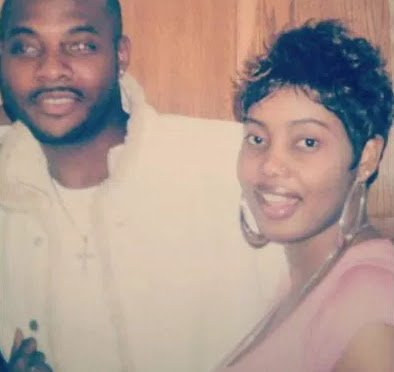 Here is what he told Genevieve Mg. about his failed marriage;