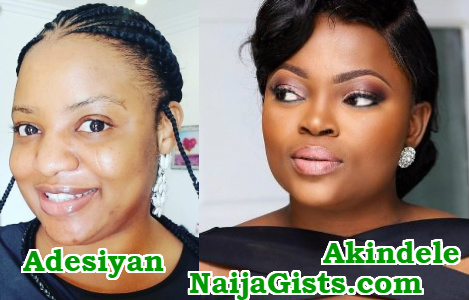 She took to her official Instagram page @funkeadesiyan this morning to post a photo of Funke with this sympathy message. 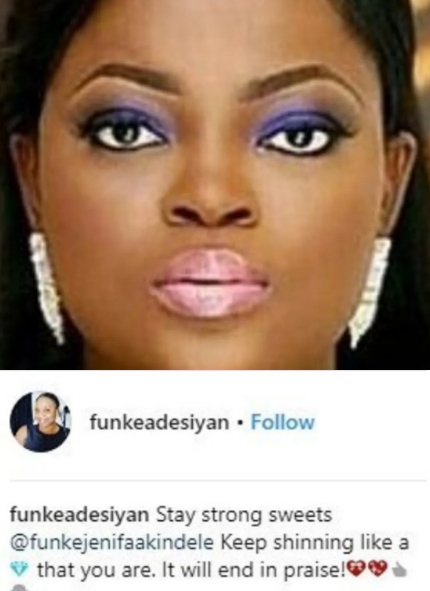 See some of their comments… 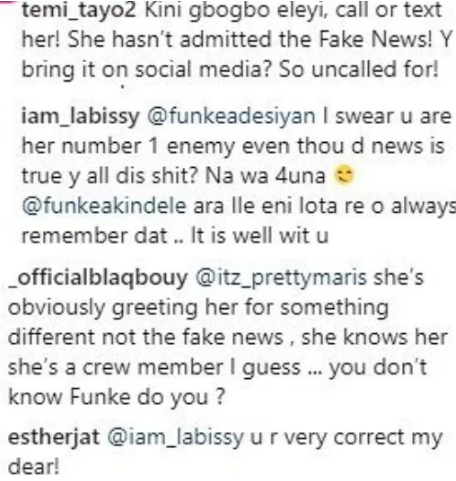 When Funke Akindele’s fans launched personal attacks on the Adesiyan calling her an enemy of progress who only celebrates misfortunes, she was forced to take down the post.

After a few minutes of reflection, she uploaded a new photo of Akindele with this caption 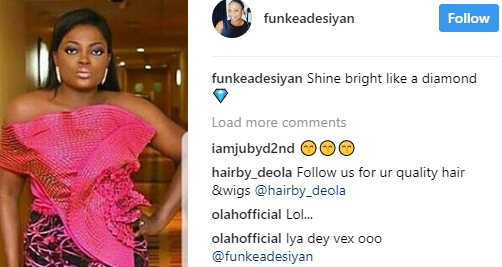