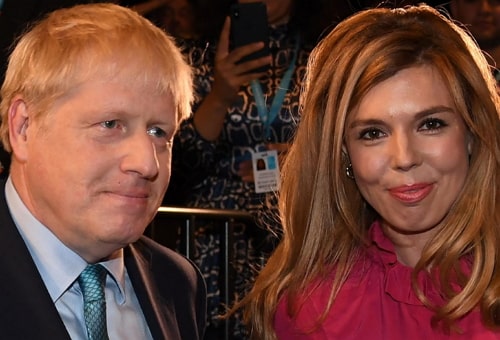 “Both mother and baby are doing very well,” the spokesman said in a surprise announcement, as Symonds was not thought to be due until later in the year. 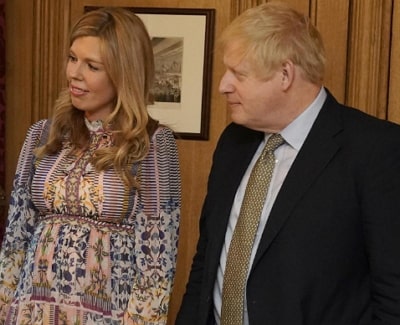