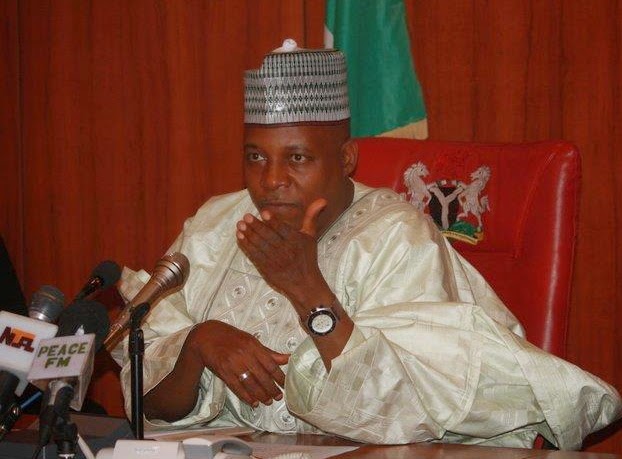 It was a comfortable lead for Governor Kashim Shettima in Borno State against PDP’s Gambo Lawan.

Shettima however delivered his polling unit to the APC when he polled 196 votes at Shettimari Polling Unit in Lawan Bukar, Lamisula Ward, where the Governor voted near his late father’s house in Maiduguri. His main challenger, Gambo Lawan of the PDP got zero.