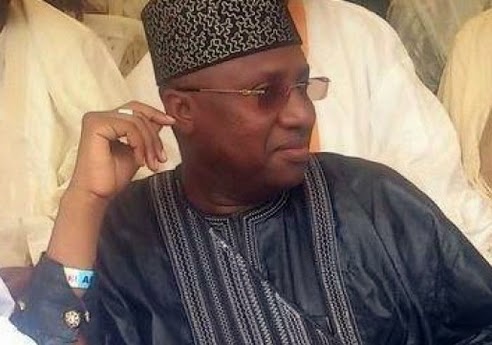 He admitted that it was apparent that APC candidate, Sen. Jibrilla Bindow was leading.

He said: “Alhamdulilahi, we participated in the elections and remained consistent without abandoning our mandate half way.

“From initial results, it is clear APC will form the next government in Adamawa State.”