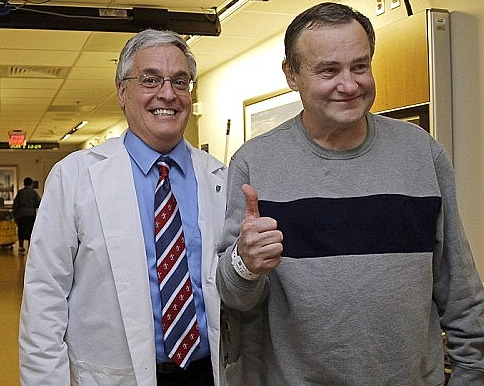 SA surgeons successfully performed a second penis transplant, the first time in the world that the same doctors conducted such an operation.

The transplant was performed by a team of doctors from Stellenbosch University and the Tygerberg Academic Hospital, both near Cape Town, according to a statement from the university

The recipient, whose name was withheld for ethical reasons, is a 40-year-old male who had lost his penis 17 years ago due to complications after a traditional circumcision. 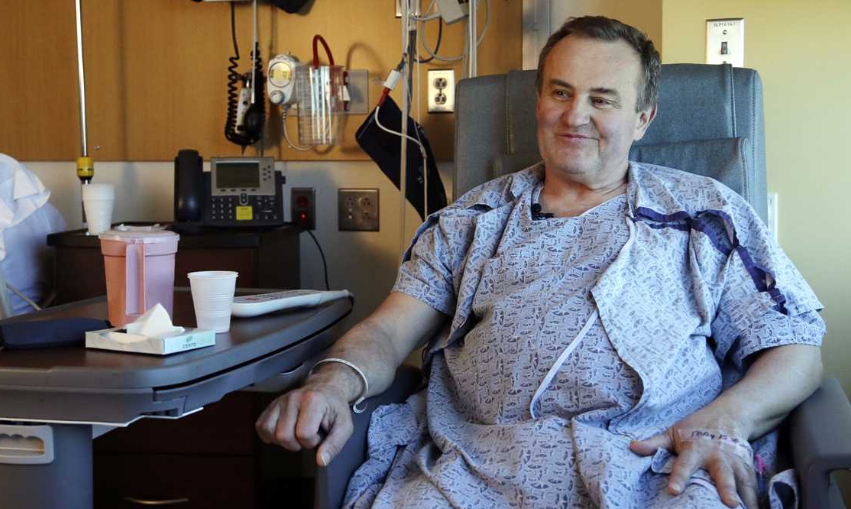 “He is certainly one of the happiest patients we have seen in our ward.

“He is doing remarkably well. There are no signs of rejection and all the reconnected structures seem to be healing well,” said Andre van der Merwe, Head of the Division of Urology at the Faculty of Medicine and Health Sciences (FMHS).

The marathon operation, lasted nine and a half hours at Tygerberg Hospital, said Van der Merwe, who led the team.

The patient is expected to regain all urinary and reproductive functions of the organ within six months of the transplant, the statement said.

Jimmy Volmink, Dean of the FMHS, called the operation “a remarkable groundbreaking procedure” which is testimony to the high level of skill and expertise that exists in the public health sector in South Africa.

“Also of considerable pride is the team’s ability to balance compassionate and ethical patient care on the one hand, with a concern for the efficient use of scarce resources on the other,” he said.

The world’s first successful penile transplant was also performed by Van der Merwe and his team at Tygerberg Hospital on December 11, 2014.

“He is living a normal life. His urinary and sexual functions have returned to normal, and he has virtually forgotten that he had a transplant,” said Van der Merwe.

Penile mutilation is more common in South Africa than elsewhere in the world due to complications of circumcisions performed as part of a traditional rite of passage to manhood on young men in certain cultures.

There is no formal record of the yearly number of penile amputations due to traditional circumcisions, but one study reported up to 55 cases in the Eastern Cape alone.

Experts estimate that as many as 250 partial and total amputations take place country-wide every year, with suicides also being reported.